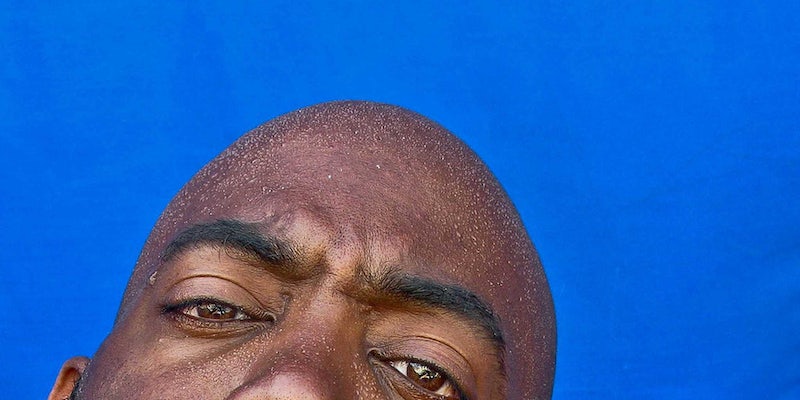 Electrozyme uses your sweat to analyze your health

For every daily activity—from cooking and eating them to running errands or working or even just Facebooking—there exists a means to track and keep watch, mostly in app or wearable form. Your activity is quantifiable so this has become a huge market, proven by the existence and success of the MyFitnessPals and Fitbits and Fuelbands out there.

A new startup, however, is taking obsessive self-tracking to the next level by analyzing not your pulse or steps taken; it’s analyzing your sweat.

Electrozyme wants to up the wearable ante by producing a bio-sensor strip designed to be placed on your sweaty skin. The sensor then collects valuable chemical data and produces unique health analytics that specifically explain how your body reacts to the amount of exercise you subject it to. 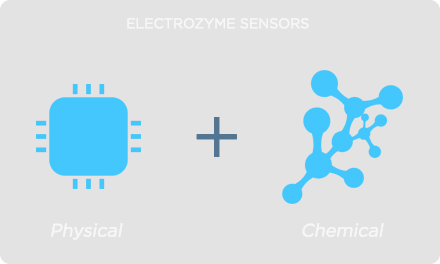 For starters, it detects electrolyte depletion in the body, prompting you exactly when you should eat a banana or chug your next Gatorade (or whatever). It will also regularly send you alerts when it’s time to take a break to re-hydrate. And lastly, it lets you know when you are about to suffer from heat exhaustion, which is difficult to detect in certain weather conditions.

“Sensor innovation is extremely lacking in the wearables market. All the fitness devices out there measure your pace and your heart rate, that’s about it,” Jared Tangney, cofounder of Electrozyme, explained in an interview with PSFK. “We provide useful, actionable information, such as when and what you should be drinking during exercise, and when you are at risk of heat exhaustion, just to name a few. We do this by measuring biomarkers present in the sweat, which is what separates us from all the rest.” According to Tangney, cofounder Josh Windmiller reportedly developed the technology behind Electrozyme while completing his PhD at UC-San Diego.

Contrary to most activity trackers in the market, the Electrozyme sensors are screen-printed, disposable, and replaceable. This is potentially great not only for those who are on the fence about purchasing pricey wearables, but anyone who prefers to start from scratch every time they work out (by this I mean people who turn their wearables into disgusting sweat-smelling bands).

According to Wired, Electrozyme reportedly plans to license their platform by 2015 and is currently in talks with various device makers hoping to adapt their technology. Interesting updates to the current design are also being explored, such as the ability to foretell and prevent cramps, measure fatigue and pH levels, and keep track of physical exertion.