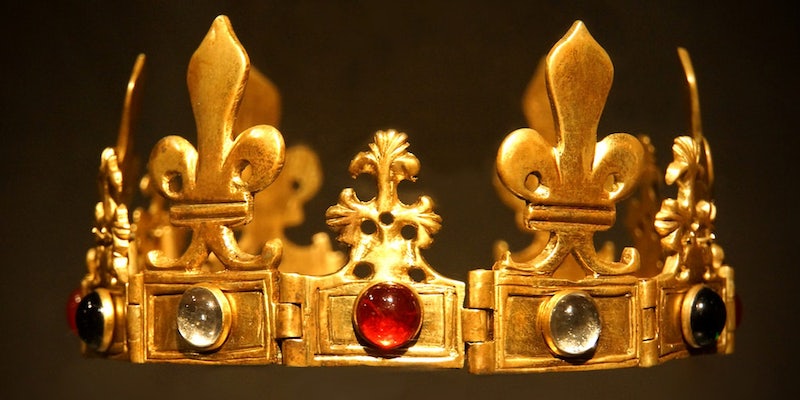 You can be a mayor again on Foursquare

My life has meaning again.

When Foursquare split its app in two last year, it did away with the competitive mayorships, the little badges you received if you checked in to a place most frequently. Eliminating the public gamified location sharing rubbed many users the wrong way, and Swarm became even less popular than the already struggling Foursquare.

Now Foursquare is reinstating mayorships to convince people to use its check-in service. In a post on Monday, the company explained people will be able to compete for mayorships with everyone, not just a small circle of friends.

Mayorships in Swarm work just like they used to in Foursquare—if you check-in to a place more than anyone else in the last 30 days, you’ll receive your tiny crown. Foursquare is also rolling out mayorships to people who have already racked up enough check-ins to be a mayor, so you could already see a little badge on your profile. 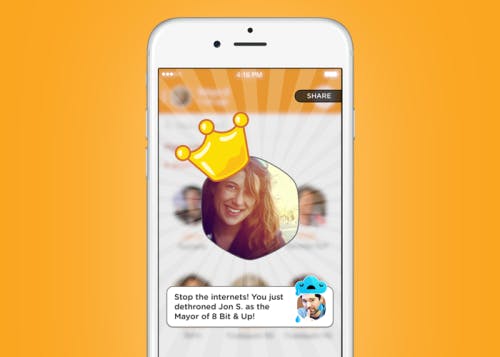 The latest addition to Swarm appears to be Foursquare’s attempt to save the application that no one particularly likes. It has just two stars in the App Store, and negative comments like “Mainly don’t like that it exists,” demonstrate the frustration of users who were forced to download another check-in app after using Foursquare for years.

Location-based social apps are still struggling to find their place in the social media ecosystem. Foursquare was at the height of popularity back in 2010, but over the last five years, social apps like Instagram, Twitter, and Facebook all implemented ways to disclose your location when sharing information (though some social apps are powered by Foursquare’s massive database), so there’s no real purpose for a standalone app. Facebook tried a similar location service with Nearby Friends, and most people found it creepy, not compelling.

Foursquare’s breakup has garnered more detractors than supporters for its two standalone apps. And if Swarm’s addition of public mayorships is any indication, Foursquare is desperately trying to turn its app back into a service people actually used—who knows, maybe a consolidation is next.