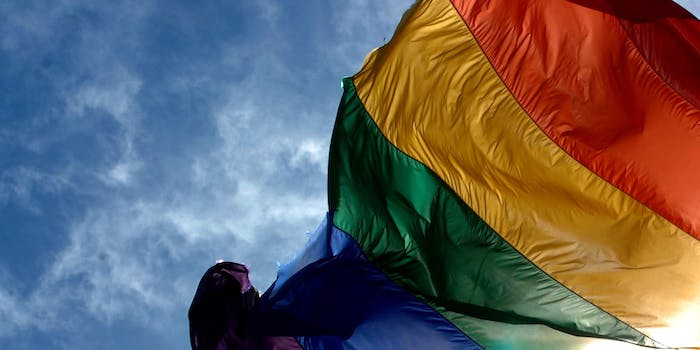 'Marriage responds to the universal fear that a lonely person might call out only to find no one there.'

On Friday, the United States Supreme Court handed down a decision effectively legalizing marriage equality in all 50 states.

The majority opinion, written by Justice Anthony Kennedy, is a historic one—expanding marriage rights to millions of gay and lesbian Americans. At the same time, the document is, in many ways, a thing of beauty. In asserting the importance of allowing same sex couples to wed, Justice Kennedy has penned an oft-poetic love letter to marital fidelity.

Seriously, it’s probably the most romantic thing you’re read all year. Here are 14 of the most inspiring passages:

Over on the other side of the court, Justice Clarence Thomas’s argument against same sex marriage involved insisting slavery really wasn’t as bad as people make it out to be. Really.

Here is Thomas’s line of reasoning, that the government denying that marriage rights to same sex couples didn’t function to rob anyone of their dignity: