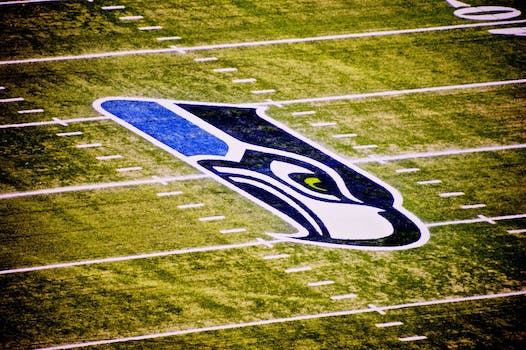 Last night’s NFL game was so bad, it broke all the probability graphs

In a sport where every possible fact and figure is tracked, plotted, and scrutinized, statistics are king. But the NFL‘s Sunday Night Football matchup between the Seattle Seahawks and Arizona Cardinals is proof that numbers can’t predict catastrophic kicker meltdowns.

If you didn’t stay up to watch the game—lucky you—here’s how things unfolded: Seattle and Arizona engaged in a spirited duel of ineptitude and ended regulation in a 6-6 tie. Then, after nearly an entire overtime period of yawns and blank stares, Arizona finally had a chance to put the game away with a ridiculously short field goal.

As Cardinals kicker Chandler Catanzaro lined up for the play, the probability graph for every statistic and sports blog claimed that there was virtually no way Arizona was going to lose the game. In fact, most graphs bottomed out, giving Seattle a 0 percent chance to win and Arizona a 100 percent chance to seal the deal: That’s when the favorite tool of sports sites, predictive analytics probability graphs, started to kind of freak out. The graphics immediately spun back in the other direction, and as Seattle drove down the field with just seconds left, the Seahawks found themselves with an easy-peasy field goal of their own.

The Seahawks missed it, too.

This created a scenario that predictive analytics tools almost never have to deal with: a game in which nobody wins. With roughly 10 seconds left on the game clock, some graphs kind of just waved a white flag, giving both teams something like a 10 percent chance to win, before the game was put out of its misery, ending in a tie.