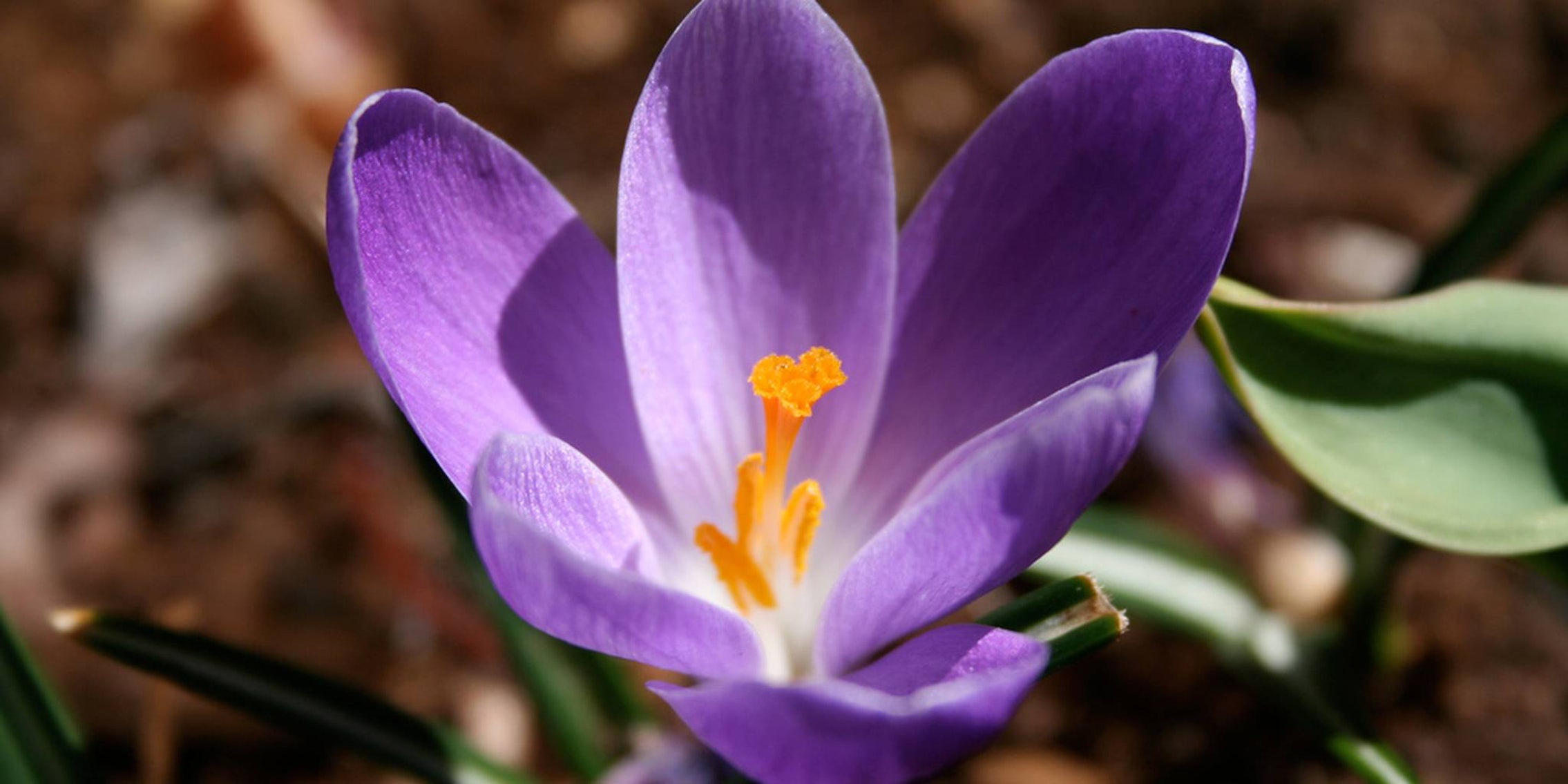 Am I a narcissist because I tweet too much?

It’s lonely out there on the Web.

Why do people tweet? Maybe it’s because they’re narcissists, says science. More specifically, millennial narcissists (so just… millennials?) prefer to tweet, while old narcissists prefer to post Facebook statuses. Because of course they do.

“Narcissism does appear to be a primary driver for the desire for (Twitter) followers, which in turn drives tweets,” writes the research team.

This, to me, someone who tweets a lot, seems both a little bit right and a little bit wrong. On the one hand, sure, there is something undeniably performative that happens when one tweets a lot, whether that is the performance of a persona or a character or a winking parody of yourself. But is performance a necessarily narcissistic endeavor?

Considering the purely anecdotal evidence at my disposal, it seems to me that the motivating factor in tweeting is not to acquire new followers but to amuse, titillate, educate, disgust, and otherwise engage with the ones you already have. In short, I do it all for the faves, etc.

It seems to me that writing (tweeting) in order to provoke some kind of response from the reader—seeking validation, really—is less symptomatic of narcissism than it is of the atomized and alienated lives that we lead online, wherein all human interactions are mediated by keyboards and screens. You may be laughing irrepressibly, but you still have to make the effort to type out “hahaha” or “lol” or click the fav button.

All of that is to say, it’s lonely out there on the Web.

And is Twitter really the best platform for a narcissist to find his limelight anyway? Any given tweet gets swept away in the C A S C A D E, lost in the neverending flow of content. As it should be, really.

Then again, maybe we’re all just trying to make ourselves laugh. Is that so narcissistic? (It probably is.)

I filled out the Narcissistic Personality Inventory—you choose between 40 pairs of self-descriptions. The average “result,” apparently, is between 12 and 15. Celebrities score closer to 18, the results say, and narcissists score over 20.

Are you a narcissist? Tell us in the comments. And feel free to follow @_grendan on Twitter please.