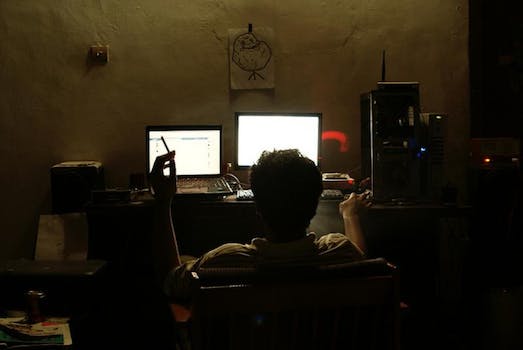 How do domestic abusers exercise control over their significant others? By using high-tech surveillance apps to keep track of their whereabouts, a disturbing new survey reports.

According to a study by the domestic violence organization Women’s Aid, 41 percent of domestic violence victims’ spouses have installed spyware and surveillance apps on their mobile phones without their consent, the Independent reports. Another study by the Digital Trust has determined that more than 50 percent of domestic abusers use such surveillance apps to track their victims.

Using surveillance technology to track your significant other’s mobile phone activity is on the rise, said Polly Neate, the chief executive of Women’s Aid. “We increasingly hear stories of abusers adding tracking software to phones, placing spyware on personal computers and using the Internet to gather information about their partner,” she told the Independent.

Unfortunately, as is often the case with most types of cybercrime, law enforcement has failed to catch up with the rapid evolution of technology. “In many cases the police are not trained to recognise and understand the impact of online abuse, including tracking, and action is rarely taken against abusers,” Neate said.

While reading someone’s texts, tracking their location using GPS technology, or recording their phone calls without their knowledge is technically illegal in most states, there’s no shortage of surveillance apps on the market offering such services. Usually, they’re marketed as apps to help catch a cheating spouse or girlfriend/boyfriend.

As the Daily Dot reported earlier this year, there’s the U.K.-based cellphone tracking and monitoring software company mSpy, which allows you to access someone else’s contacts, call logs, text messages, and browser history for $40 a month. (In its defense, mSpy, which opened an office in New York earlier this year, says that consent is required to install the software on someone else’s phone. But there’s obviously no way for the company to ensure that consent is obtained in all instances.)

There’s also another software company, FlexiSpy, that allows you to conduct “SpyCalls,” which let you remotely activate your partner’s microphone to pick up on the audio of their phone calls. “This is particularly useful once you confirm she’s not actually where she told you she was. You could actually capture a recording of her in the act,” the product description on the website says. (FlexiSpy also offers a service to catch a cheating husband, in the interest of gender equality.)

But even if these surveillance apps were taken off the market in one fell swoop, the truth is most people don’t even need software like mSpy to keep track of a cheating spouse, because we have so little privacy on the Internet to begin with. Thanks to security bugs on apps like Tinder and “upload location” features on Facebook and Instagram, it’s never been easier for someone to find out where you are at any given time, regardless of whether or not you want them to.

To a certain extent, we can’t blame the rise of cyberstalking on mSpy and FlexiSpy without blaming technology in general.