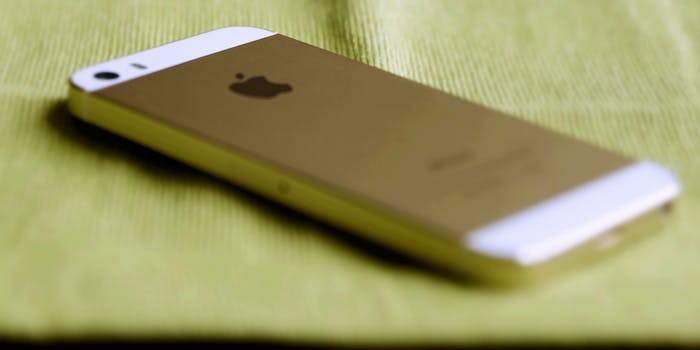 The third-largest wireless carrier in the U.S. on Tuesday announced a special plan just for the iPhone 6 and iPhone 6 Plus. The plan offers unlimited talk, text, and 4G LTE data for $50 per month. Sprint has also promised network-switchers that it will pay for their early termination fees (up to $350).

Cnet notes that this is a better deal than Sprint’s cheapest individual rate plan, which costs $60 per month. Sprint CEO Marcelo Claure told Cnet that he arranged for Sprint to exclusively offer this promotion because he “did not want to miss out” on what he expected to be “the most successful iPhone ever launched.”

Sprint is also hoping to lock in iPhone fans with its “iPhone for Life Plan.” This option costs $70 per month—$20 for a 16GB iPhone 6 and $50 for the service plan—and allows customers to trade in their current phone for the newest iPhone every two years.

“The best iPhone ever,” the site says, “deserves the best deal in data.”

The iPhone 6 and 6 Plus can be pre-ordered from Sprint’s online store beginning at 3am Eastern Time on Friday, Sept. 12.