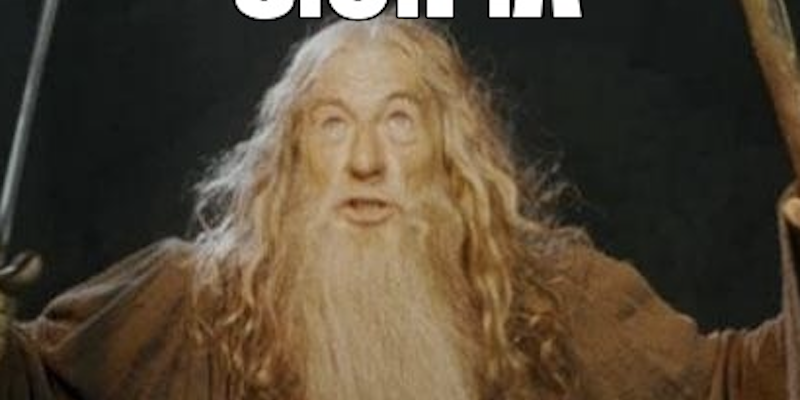 While Majority Leader Eric Cantor has promised that the House will not vote on the Stop Online Piract Act, Reddit has pledged to continue its 12-hour protest on Wednesday, due to the threateningl nature of the still-active Protect IT Act.

Looks like you may not need to protest the Stop Online Piracy Act on your site this week after all. SOPA has been shelved indefinitely.

Just two days after the White House came out in opposition to it, Majority Leader Eric Cantor has promised that the House will not vote on the bill until greater consensus is reached. Based on the controversial nature of the bill, it’s unlikely that day will ever come.

However, this has changed very little in the grand scheme of things. The Protest IP Act, SOPA’s sister bill, still has a possibility of passing. PIPA would allow corporations and the government to seek affirmative legal action against any site that they deem to be “enabling copyright infringement.”

Because PIPA is still out there, Erik Martin, the general manger of Reddit, cannot take any comfort in SOPA being shelved. Martin told the Daily Dot that Reddit’s Jan. 18 protest will proceed as planned.

“Reddit is still blacking out,” Martin said. “There is still a vote planned on Protect IP next week.”

Wikipedia may no longer stand in solidarity with Reddit, though. While previously urged on by cofounder Jimmy Wales to shut down on Wednesday, some Wikipedia editors now don’t see the point. Michaeldsuarez, the most recent editor to update the protest discussion page, Wikipedia talk: SOPA initiative, is one who thinks a blackout would be unnecessary:

Just because Lamar Smith [SOPA’s author] is going to continue talking (the blackout won’t even stop him from exercising his Constitutional right to speak and persuade) doesn’t mean that people are going to take him seriously. Smith lost this one.

The Daily Dot will be looking out for the swing vote: Will the Cheezburger Network still go dark as planned?

Update: Both Wikipedia cofounder Jimmy Wales and Cheezburger CEO Ben Huh have confirmed their sites will go dark as planned on January 18.