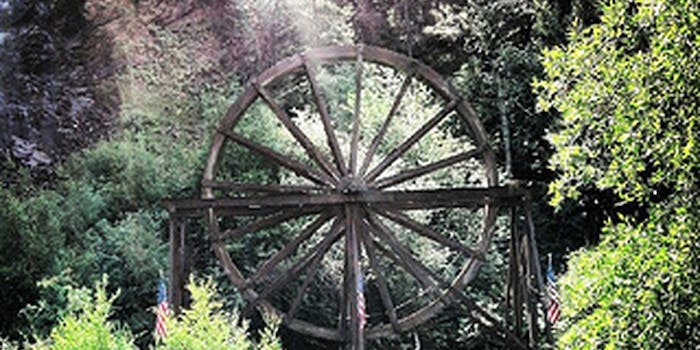 According to a new study by Pew Internet, users who are deeply engaged in political issues on social media sites tend to change their minds more than most.

The Web is often considered a cathedral for intellectual plainsong, where people with opinions assemble a chorus to sing in unison with. That may not really be true—at least on social networking sites.

According to Aaron Smith, lead researcher of a new study by the Pew Internet and American Life project, those of us who post a great deal of political material on social media sites, or with online friends who do, are in turn more likely than most to change our minds or alter the direction of our thinking or actions, based on materials we discover on these sites.

Published on political website TechPresident, the study, “Politics on Social Networking Sites,” was conducted from Jan. 20 to Feb. 19 and based on conversations with 2,523 respondents over the age of 18.

Predictably, the study states that “(a) portion of social networking site users say the sites are important for some of their political activities and the way they decide how to engage with campaigns and issues. At the same time, most users of the sites say they do not use the sites for political purposes or debates.”

So, those deeply engaged tend to change their minds more than most, and most of those using social media sites do not use them to research, discuss, or express political issues.

Here are some of the reports central findings.

Of those who have changed their minds, the study outlines the nature of that change.

Why do these groups in particular put such emphasis on their online interactions?

He describes a “networking enhancement” effect online. “The more you use the sites for promoting or debating or recruiting, the more likely you are to get others’ promotions, invitations to debate, and recruiting appeals.”

“When it comes to African-Americans,” he added, “it is clear in our data that something important happened in the last 18-24 months in their adoption of social media and their eagerness to do lots of things with social media, including political activity. It is quite likely that this is tied to some extent with the rise of mobile connectivity, which is disproportionately embraced by blacks and used by blacks (again, for all kinds of purposes).”