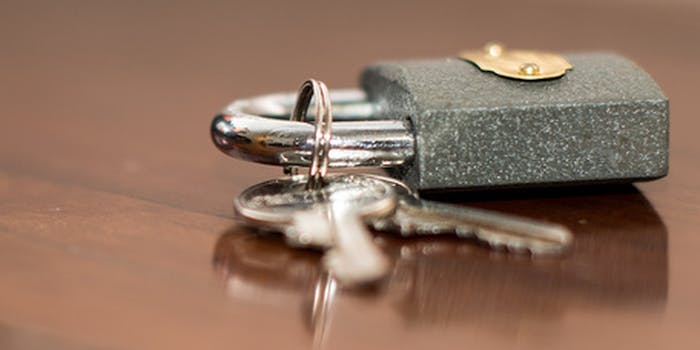 Did Snowden steal his colleagues’ passwords?

A new report from Reuters claims Snowden tricked NSA employees into handing over their login info. But is it true?

Months after former intelligence contractor Edward Snowden leaked a trove of documents detailing the National Security Agency’s Internet and telephone surveillance operations, many questions remain unanswered: How much did Snowden take? Does the NSA know how much he took? How did he gain access to the information?

A new report from Reuters attempts to answer—or at least offer insight into—many of these questions, claiming that Snowden tricked NSA employees into handing over their passwords in order to gain access to classified information.

According to Reuters, a “handful” of Snowden’s colleagues at his NSA office in Hawaii were identified as having unknowingly provided him with their login and password information. The employees were “removed from their assignments,” the news agency reported, leaving it unclear whether or not they lost their jobs.

The sources for the story are anonymous. But, if accurate, it would imply that the NSA knows which secret files Snowden had access to. However, according to the sources, the agency apparently still does not know the exact documents Snowden downloaded. In other words, they know which were vulnerable but not which were taken.

The Reuters story, however, has been called into question by Glenn Greenwald, one of the only journalists to work directly with Snowden:

Greenwald’s implication appears to be that government officials fed the information to Reuters, presumably in an attempt to slander Snowden. Greenwald has not claimed to have any direct knowledge that the Reuters story is false, only that the anonymity of its sourcing calls its veracity into question.

Several Twitter users questioned Greenwald about his direct knowledge of the Reuters claims:

@ggreenwald Why don’t you just ask him if they’re true and let us know? Might save time.

@hugorifkind Maybe you haven’t heard, but people under indictment for multiple felonies are usually restrained about speaking publicly.

@ggreenwald fair enough, but your tweet is not a refutation. If this is BS then say so.