All my smokers in the house right now make some noise.

Snoop Dogg is launching a new site exclusively for marijuana and the people who use it.

At TechCrunch Disrupt on Monday, a technology event in San Francisco, Snoop outlined some of his plans for Merry Jane, the site that will give you everything from bud reviews to videos of people talking about their first experience with weed.

Snoop told the audience that Merry Jane will give visitors “all they need to know” about cannabis—including educational information about the marijuana industry itself, from government regulation to where weed might be cropping up on ballot measures to recipes on how to make the best edibles. 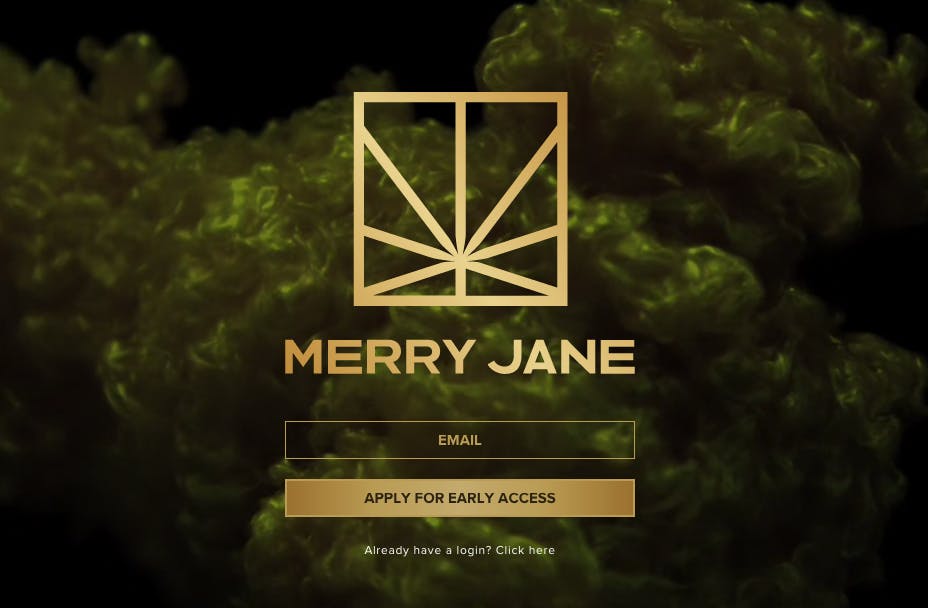 Media content like articles and videos will be alongside lists of local dispensaries to connect readers with weed IRL. Snoop told the Disrupt audience that eventually dispensaries will be able to access his site and provide their own profile information to create an online marketplace for customers.

Merry Jane will be available to everyone in the coming weeks, but only 420 people will be allowed in the limited beta per day. You can apply for early access on the site now.

Snoop is no stranger to tech investments. The rapper and entertainer invested in weed delivery startup Eaze earlier this year, and is an investor in Reddit and investment app Robinhood.