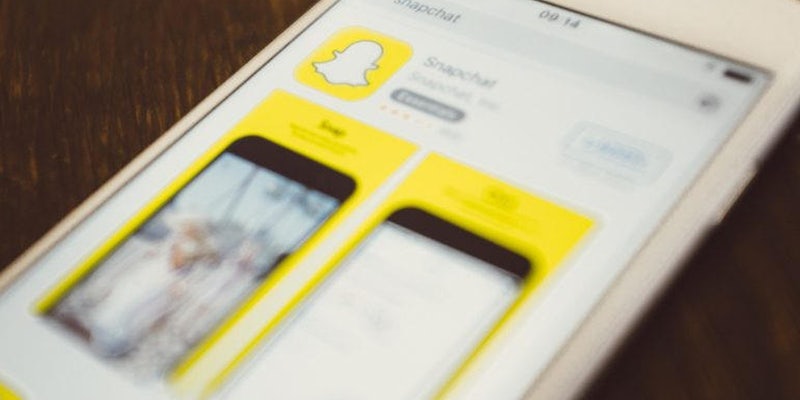 It may use objects in your photos to advertise.

Snapchat wants to use image recognition to generate tailored filters for brands to advertise on your snaps. In a patent application published last week, Snapchat describes a system that automatically recognizes objects in snaps and provides a filter based on the data.

The application, filed in January 2015, outlines the potential ways advertisers could use the image recognition filters. For instance, a brand could provide a filter for a discount if it recognizes a product in your photo or video. Another example is, “the object criteria includes recognizing an object as a human shoulder and the at least one associated photo filter includes images associated with pets perched on the human shoulder.”

An illustration of the feature uses the Empire State Building and King Kong to show how it might work on your phone—Snapchat would automatically recognize the skyscraper and serve up a giant ape to sit on top of it. 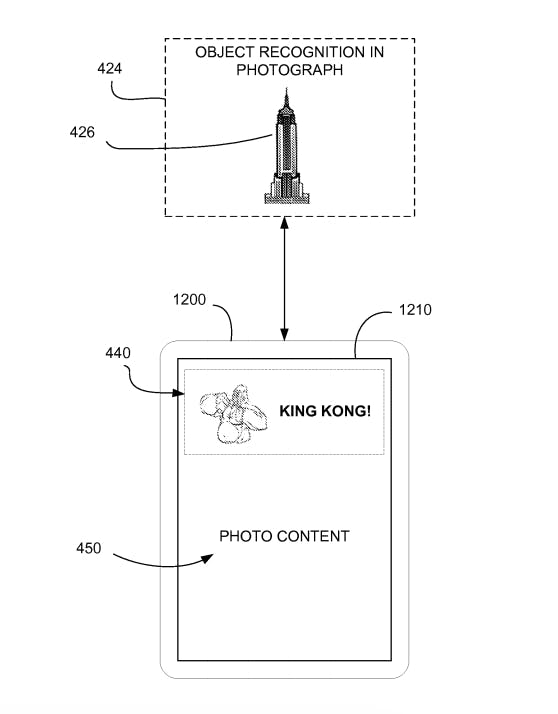 Already companies pay Snapchat for branded filters; you’ve probably seen them for movies, fast-food restaurants, or events. Users can make their own location-based filters, too. Snapchat’s image recognition patent takes this one step further, only distributing ads to people with relevant content within their snaps. It would be more personalized ad targeting based on the content of your snaps.

The Verge notes Snapchat’s visual ad targeting is similar to what Google does with ads based on your search and browsing history. But using image recognition to put branded filters on your snaps has the potential to feel much more invasive—just think of the awkwardness that might come from a pet popping up on your shoulder while you’re scrolling through the right filter for a sext. 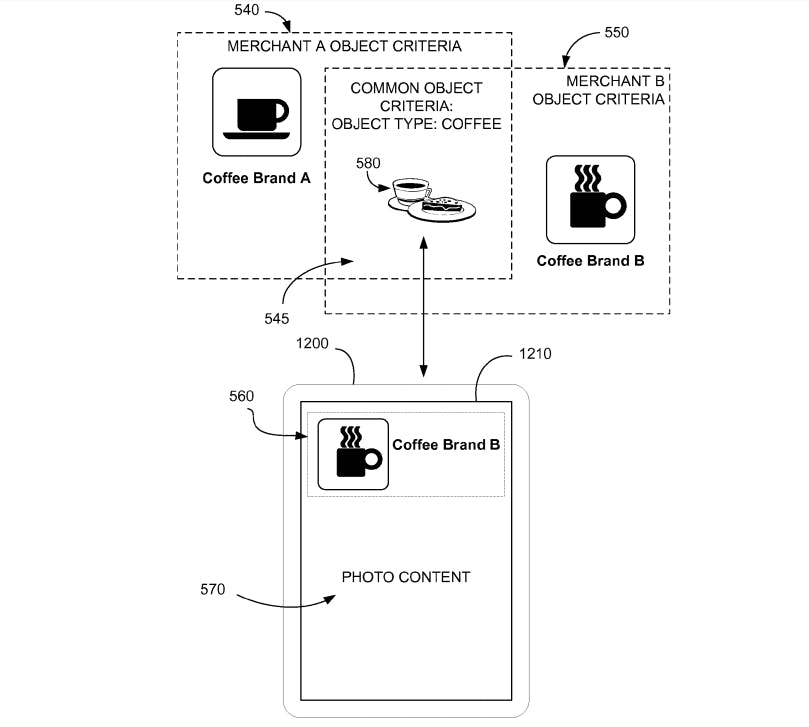 Snapchat has shrugged its stereotype as a sexting app, but users might still be wary about how much information the app collects from your images, especially after the series of stories throughout 2013 and 2014 that claimed Snapchat didn’t fully delete private photos immediately. Users dislike ads on any platform, and Snapchat getting even more intimate with how it distributes them by using your photos could make people feel uncomfortable using the app.

This more advanced object recognition feature doesn’t exist yet, and if or when it does, it will probably still be easy to scroll and swipe past branded content. So maybe people won’t even notice Snapchat is attempting to recognize objects in their snaps in an attempt to monetize them.