How to turn your Snapchat QR code into a selfie GIF

Some Snapchat users aren’t over the moon about the app’s latest update, but there’s a hidden new feature we can all get behind. In the latest Snapchat update you can turn your QR code—one of the ways to add friends on the app—into a ghost-shaped selfie. But did you know that you could make it a ghost-shaped-selfie GIF?

To change the ghost icon into a photo of you (or a series of them), click the ghost icon at the top center of the main screen. From there, tap the white ghost QR code icon and you’ll be prompted to take a selfie. 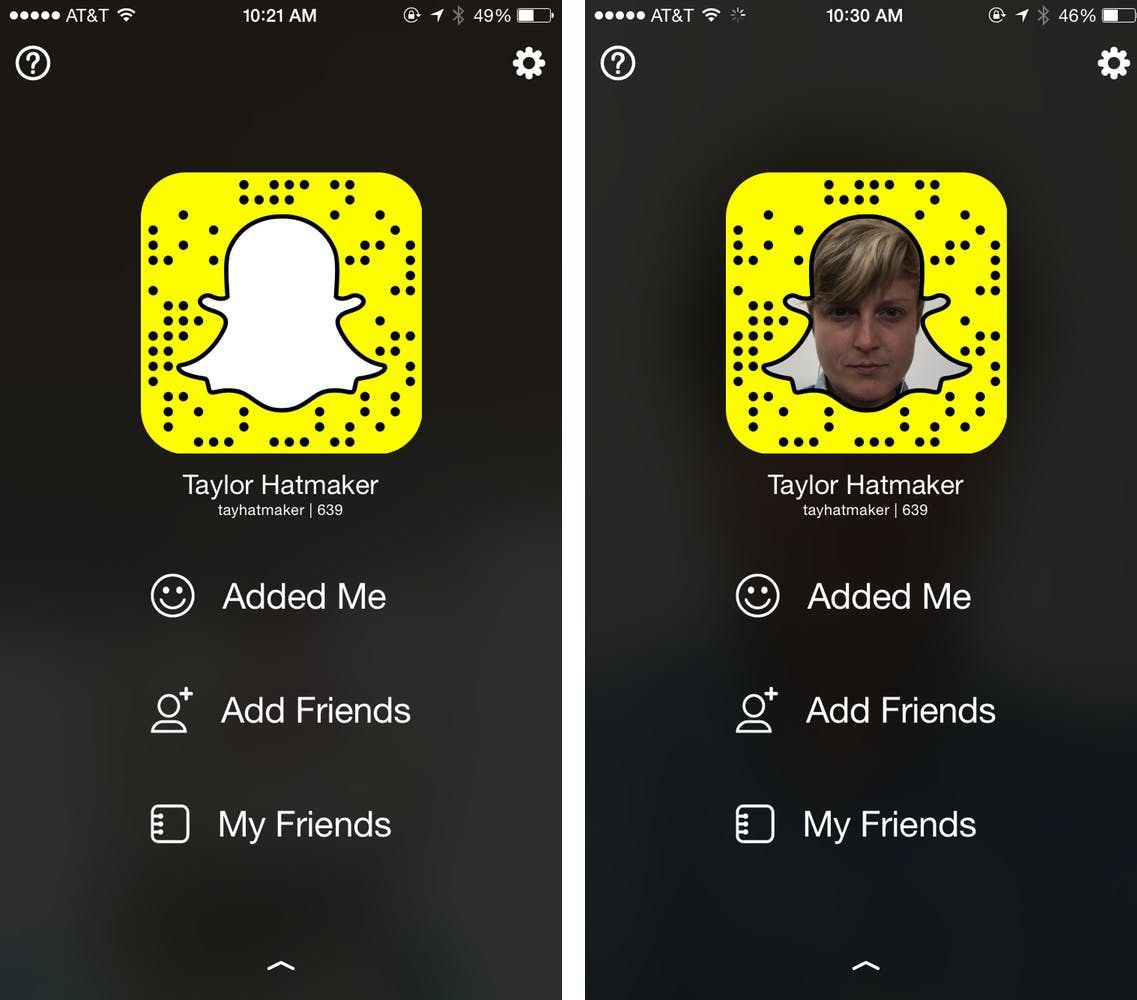 When you tap the shutter button, the app will warn you “ready, set, go” before snapping a series of five pics, which the app strings together in the style of a GIF.

The GIF user images are fun, but you’ll only be able to show yours off if you’re adding friends by letting them take a photo of your QR code on your own device, otherwise it just looks like a normal static selfie (still medium fun). The latest update also adds new options for adding friends via screenshots, but the GIF factor will probably keep Snapchat devotees doing it the old-fashioned way.

ADD ME ON SNAPCHAT pic.twitter.com/L8rrK5gGYI

Snapchat version 9.11.0 for iOS upended a longstanding tradition of users awkwardly holding a finger on the screen. Now, to play a snap, users need only to tap. While that’s certainly simpler, change is scary—good thing we’ve got these GIFs to soothe us.