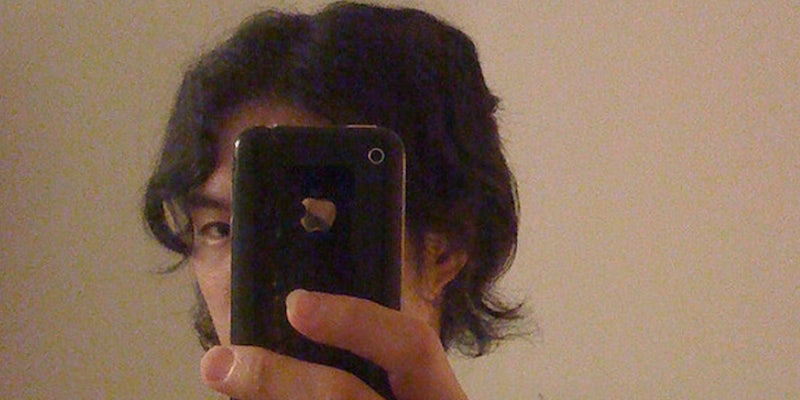 YouTube's Nick Keck has figured out how to hack Snapchat.

Thought your sexting habit could remain a secret? Unfortunately, a YouTube user named Nick Keck uploaded a video yesterday that proves Snapchat, the popular self-destructing video and photo messenger, doesn’t really delete those nudes you sent a hook-up buddy, suggesting that anything sent among smartphones can’t truly be ephemeral.

The Daily Beast previously reported that a digital forensics company called Decipher was charging users $300-$500 to extract the Snapchat messages you thought were extinct by manipulating the file extention “.NOMEDIA” that had previously kept the images from being viewed. Thanks to Keck’s video, though, you can save your money and still find your potentially-incriminating media.

Without using data-mining or file extracting software, Keck was able to find his sent and received Snapchats without even using a computer. In the video, he uses an iPad and iPhone to send a video to himself (using two separate Snapchat accounts under his name). He then went into his iFile app to find the root of this data.

Keck clicks on “var” then “mobile” then “applications” and a series of folders appear, each with long, arbitrary titles. He opened each one until discovering the the storage facility of ‘deleted’ Snapchats. His was titled under “20D…” and then there was a folder called “tmp” that contained all his traded videos. Although he didn’t have time to look for it, he said another folder must exist in “applications” that contains the Snapchat photos, too.

Snapchat may be the most fun way to flirt, but don’t think your information is private. It turns out the only way to truly show your penis without the risk of it later appearing on the internet is to flaunt your junk in real life, far away from iPhone cameras.