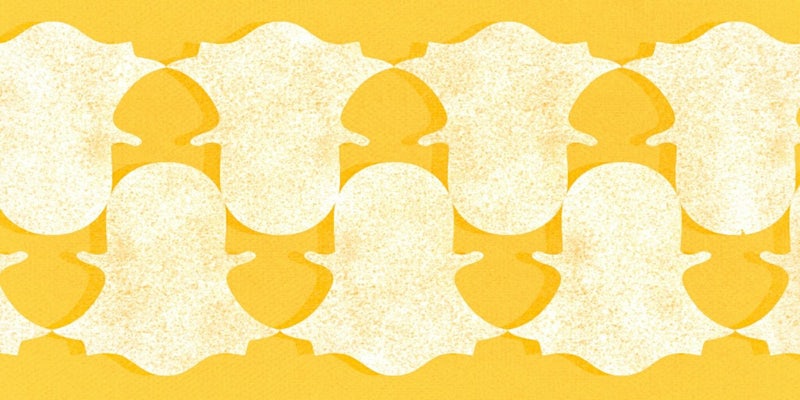 Brands are coming for your Snapchat selfies

Have a Coke and a Snap.

It looks like it’s time for Coca Cola to update its old “have a Coke and a smile” ad campaign to “have a Coke and a Snap.” Snapchat will reportedly be adding sponsored lenses to its service that will slap brands atop your selfies.

According to a report from the Financial Times, Snapchat’s advertiser-driven graphics packages could be available as early as Halloween. The sponsored lenses are said to be targeted around major events and will cost up to $750,000 for advertisers, which is a lot of money to pay to have teens rainbow vomit over your company’s logo.

The report comes about two weeks removed from the introduction of lenses, the constantly shifting filters that can be applied to your pictures and videos. Snapchat is very quickly leveraging their popularity—people quickly figured out they could use the lenses on pretty much anyone, including presidential candidates—into something more lucrative.

This isn’t Snapchat’s first foray into the world of sponsored content, either. Earlier this year, the company used its geofilters feature to roll out a partnership with McDonald’s that provided Snappers in select McDonald’s locations with branded image overlays.

While Snapchat continues to figure out how to make itself into a platform for brands, brands are still trying to figure out Snapchat. Do people want logos to photobomb them as they take selfies? No, assuredly not! But hey, why not give it a try anyway?