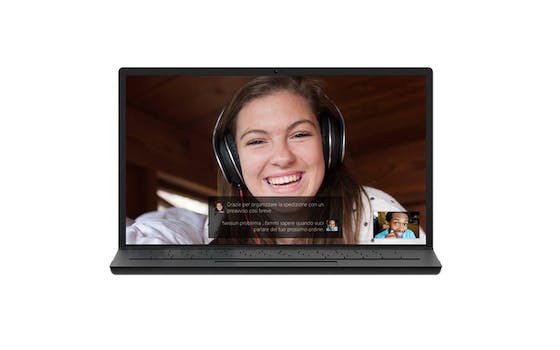 Translator now works not only on Skype, but on a cell or landline.

One of the magical things about technology is how it can break down borders. For communications, especially, you can now text, FaceTime, or chat with someone whether they’re sitting next to you on the couch or are isolated in a distant country. Unfortunately, language barriers continue to be an issue, but Skype Translator wants to change that.

Skype Translator, which officially debuted in May 2015, is truly astounding: It translates languages in real time, so you can have a call with a colleague who speaks Spanish, for example, and converse back and forth, reading an accurate translation of what the other person is saying, as they’re saying it. It’s a bit like a Star Trek universal translator, but on your computer.

Until now, both parties on a call have needed to be on Skype for the feature to work, but in a recent update, Microsoft (who owns Skype) added the ability for this translating magic to happen when you’re calling a mobile or landline phone, too.

To try it out, you need to be running the latest version of Windows: Windows 10 Insider preview Build 14986, PCWorld explains (sorry, Mac users). Then, download the latest version of Skype Preview. Unless you’ve got credits—if you’re an Office 365 Home or Personal subscriber, you get 60 minutes per month—you will have to pay for calls to cell or landlines. Skype-to-Skype calls will still be free.

If you’ve never used Translator, it works with eight languages for voice calls (including Arabic, German, Italian, and Russian) and more than 50 languages for text-based conversations.