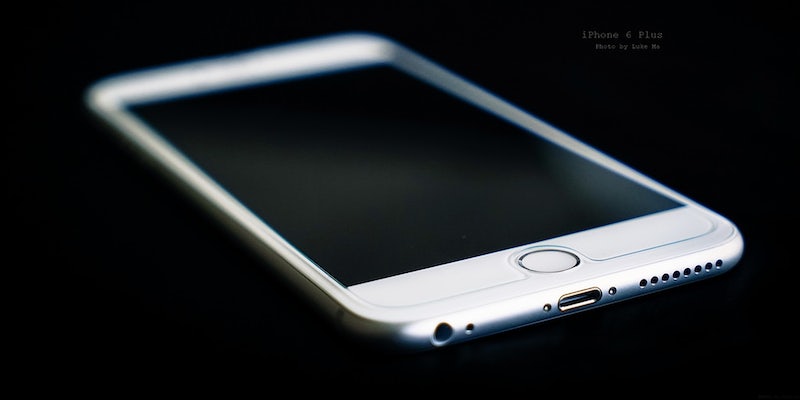 The reason is simpler than you think.

Siri is getting a lot of use today thanks to a story about a curious command that prompts it to dial emergency services, with no obvious explanation. The Verge was the first to report that asking Apple’s digital assistant to charge your iPhone to 100% forces the device to initiate an emergency call after a 5-second window. The reason is a lot less clever than some have guessed.

Conspiracy theories have flown forth, with some guessing that it’s a built-in safety feature in case you need to dial 911 without anyone knowing, while others assume it’s just a bug. The truth is, it’s neither. 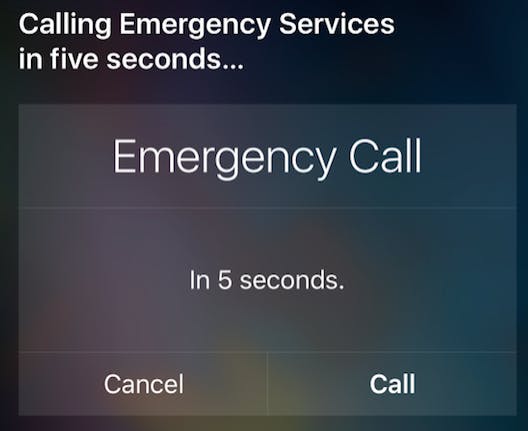 Siri isn’t a genius. The system operates on keywords and numbers, and that’s exactly what is happening here. You’ll find that if you change your request from “Siri, charge my phone to 100%” to “Phone 100” you’ll get the same result.

The reason for all of this is, while we in the states are trained from an early age that 9-1-1 is the go-to for an emergency, it varies from country to country. For example, in India, 1-0-0 is the emergency number, while in China it is 1-1-o.

In short, Siri’s worldly nature leads her to recognize any emergency number command as a potentially serious situation, and treats them all equally. So, no, your iPhone isn’t playing a trick on you, it’s all in the name of safety.

We’ve reached out to Apple for any further clarification, but this seems to be a pretty cut and dry case of mistaken cleverness.