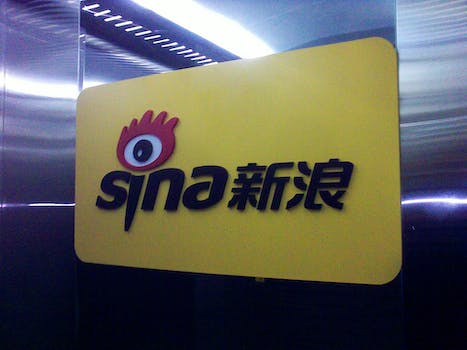 The Chinese version of the Times racked up 12,000 followers on Twitter-like Sina Weibo before its account was deleted.

The New York Times’ brief experiment with Chinese social media has come to an abrupt (if predictable) end. The company’s official account on Sina Weibo, the country’s popular Twitter-like microblogging service, has been deleted after less than a week.

More likely, Sina simply deleted the account preemptively. The company falls under the purview of China’s Internet regulations, but relies on self-censorship to enforce them. The decision to block an entire domain—such as cn.nytimes.com—would presumably come from a high-level government agency, such as the State Council Information Office or the Chinese Communist Party’s Propaganda Department.

The company’s presence on other Chinese social media, such as messaging service QQ and gaming site Sohu have also disappeared, though The Times never officially confirmed those accounts.

It’s worth noting this isn’t even the first time the company’s Sina Weibo has disappeared. Shortly after its launch last week, the account briefly disappeared, only to mysteriously reappear a few hours later. It accrued about 12,000 readers before getting deleted again earlier today. Sina Weibo did not give any explanation for the blockage, and it’s unclear if The Times did anything to break any of the rules in the microblogging company’s new user contract.

The Chinese version of the The Times, launched on June 28, features a mixture of translated articles and original reporting. The paper’s goal is to provide “high-quality coverage of world affairs, business and culture,” for the country’s growing middle class, which it called “educated, affluent, global citizens,” in its official press release.

The company has made clear it won’t engage in the type of self-censorship employed by Sina Weibo.

“We’re not tailoring it to the demands of the Chinese government, so we’re not operating like a Chinese media company,” Joseph Kahn, the paper’s editor, told the company’s Media Decoder blog. “China operates a very vigorous firewall. We have no control over that. We hope and expect that Chinese officials will welcome what we’re doing.”