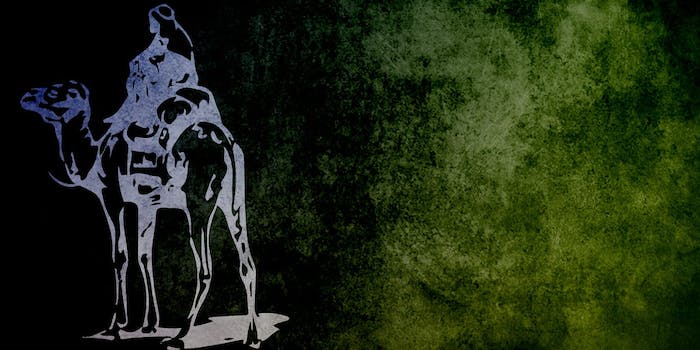 Shaun Bridges pled guilty to one count each of money laundering and obstruction of justice.

A former Secret Service agent investigating the Silk Road who was caught skimming bitcoins from the online black market has been sentenced to almost six years in prison.

Shaun Bridges, 33, had pled guilty to one count each of money laundering and obstruction of justice.

The original Silk Road site, which became the first relatively mainstream Deep Web black market for drugs, was shuttered by the feds in 2013. But its impact is still felt today. It was immediately succeeded by several iterations and a host of even more permissive Deep Web sites. And while founder Ross Ulbricht was sentenced to life in prison in March, a man accused of being his “mentor,” Roger Clark, was arrested Thursday in Thailand for his alleged role in the site’s operations.

During a multi-agency investigation on the Silk Road, Bridges noticed something Ulbricht had long ago—that there was plenty of money in such an operation, and the pseudonymous nature of Bitcoin meant it might be possible to keep it hidden. As part of his investigation, Bridges went undercover and became an administrator at the site. By his own admission, he then proceeded to rip off other users to the eventual tune of $820,000. He wasn’t alone. A Drug Enforcement Agency agent also investigating the first Silk Road pleaded guilty in October to likewise stealing from the site. He received a 78-month sentence; Bridges received 71.

Ulbricht’s lawyers are still in the process of appealing his sentence, based in part on the fact that two of the agents investigating his case have pled guilty to federal crimes related to it.