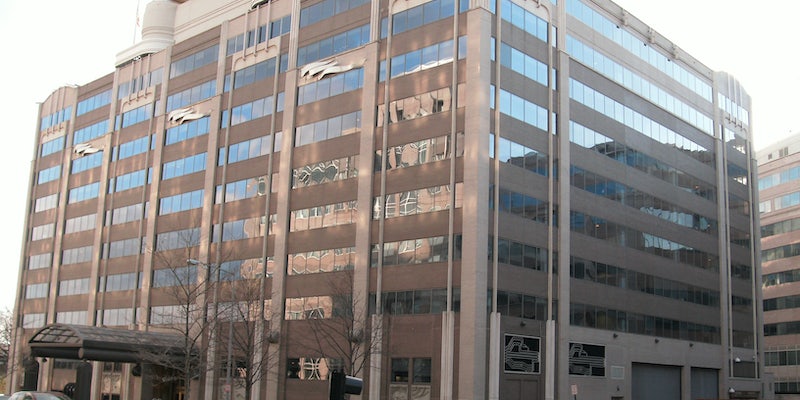 If you can't win the game, change the rules.

When it comes to conservatives’ pathological opposition to net neutrality, there’s no legislative gambit they won’t try.

Sen. Dean Heller (R-Nev.) on Tuesday introduced a bill to reform the Federal Communications Commission in a way that would force the FCC to release its proposed open Internet rules before they come up for a vote.

“In amending the rules, the public will know exactly what the FCC is voting on well before the vote,” Heller said in a press release. “Right now, we don’t even know what major decision like the FCC’s net neutrality order says. How is that an example of solid rulemaking?”

Heller’s Federal Communications Commission Process Reform Act of 2015 would require the FCC to publish rules at least 21 days before the commission votes on them. Currently, the FCC, like all other regulatory agencies, withholds the text of proposed rules while the rules are drafted, revised, and prepared for a vote.

The FCC reform bill amends the Communications Act of 1934, from which the FCC derives most of its authority. In addition to changing how the FCC handles potential new rules, the bill also forces the commission to demonstrate concrete reasons for “economically significant” regulations.

If passed, the bill would require the FCC to “identify a market failure, consumer harm, or regulatory barrier to investment before adopting economically significant rules.” Even then, the commission would still have to prove that “the benefits of regulation outweigh the costs while taking into account the need for regulation to impose the least burden on society.”

This is just the latest attempt by congressional Republicans to smother Title II net neutrality regulation in its cradle. The GOP first tried to preempt FCC action with a watered-down net neutrality bill. Senate Republicans then alleged that the White House had improperly interfered with the commission’s independent rulemaking and demanded that FCC Chairman Tom Wheeler turn over documents relating to the rulemaking process.

“As it continues to work on complex policies affecting our entire nation,” Heller said in his statement, “I believe consumers deserve more transparency in the FCC rulemaking process.”