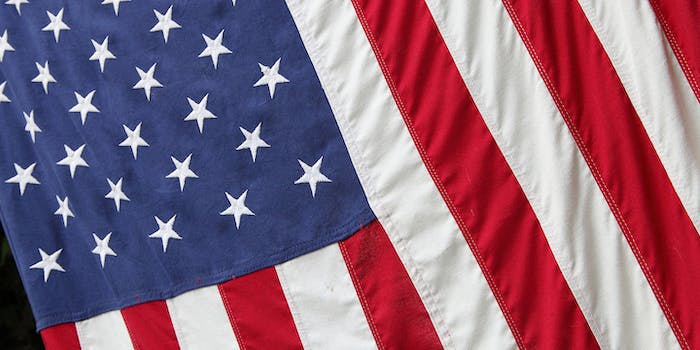 Election 2014: Live updates on the race for the Senate

It's all right here.

Update 11:25pm, Nov. 4, 2014: With a win in North Carolina, the Republican Party has taken control of the U.S. Senate, thus giving it a majority in both houses of Congress.

We’re going to be tweeting out up-to-the-minute data on the the Senate, congressional and gubernatorial races via our dedicated Internet Politics Twitter account, @DotPolitcs. But we’re also taking a step back to help plot and visualise the all-important Senate race: While Republicans are widely expected to keep control of the House of Representatives, it’s all to play for in the Senate. A GOP victory would significantly dent President Obama’s authority in his remaining two years, but the Dems could still pull through—or a split chamber could result in BIDEN TIME.

In total, 36 seats are up for grabs: The standard 33 of Class II, plus an additional three vacated by retiring senators.

Here’s the makeup of the new Senate, updated in real time as results come in throughout the night.

For reference, here’s the makeup of the previous Senate.

These are the stats on the party affiliation of the new batch of senators.

Finally, here are all the results from every Senate race across the country. Incumbents are marked with an (i), and results are subject to change throughout the night, as they may be affected as the percentage of votes reporting in each state—also noted in the table—increases.