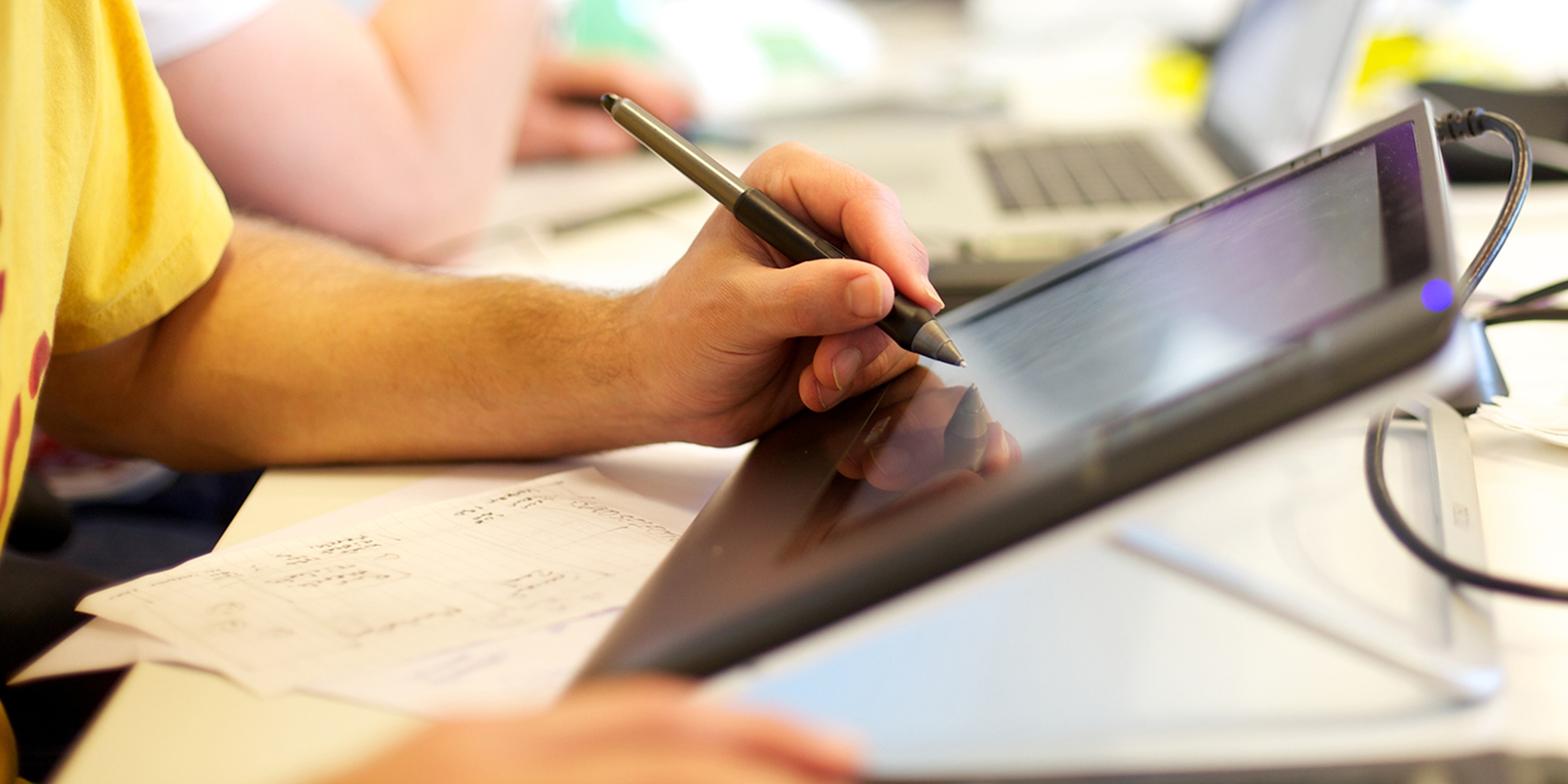 If you were wondering why Secret and Snapchat are so popular with teens, being spied on by your school is undoubtedly a motivator.

California is putting restrictions on its schools tracking the social media habits of students, thanks to a recently passed bill. Governor Jerry Brown signed the bill into law on Monday which requires schools to notify parents if students are being tracked or analyzed through social media.

Schools in California must also delete any social media data it collects within a year of a student leaving the district. The bill was brought forth after the Glendale Unified school district in Glendale, Calif. paid Geo Listening over $40,000 to track students’ social media posts on sites including Facebook, Twitter, and Instagram in August of 2013.

Parents and students later found out that the district ran a secret pilot program in three high schools in the district for a semester beginning in January 2013. On Tuesday—the day after the bill passed—the Glendale district rehired Geo Listening to do the same job.

“This is not an invasion of privacy,” school board member Christine Walters said to the Glendale News-Press. “This is just taking public information and using it for our students’ well-being.”

In an extensive report in The Kernel, Xavier Bowman, a former receiver for Utah State’s football team, spoke about the social media contracts.

‟At first, they were only really interested in our conduct in general—not specially about how we used social media,” Bowman explained. ‟But then, during one off-season, they gave us these papers we had to sign.

“It was a contract about how we could use social media,” said Bowman. “They warned us about how Facebook could make us vulnerable and that everything we did on there had to represent the school. They didn’t want us to portray the school in a negative way.”

There’s an argument to be made for colleges monitoring the social media activity of student athletes—who are at time the most public face of the institution—but when it comes to minors being monitored without parental consent, we’ve waded into murky waters.

More bills like the one enacted in California will be needed across the country to slow the growth of overzealous educators. If you were wondering why ephemeral apps like Secret and Snapchat are so popular with teens, being spied on by your school is undoubtedly a motivator.