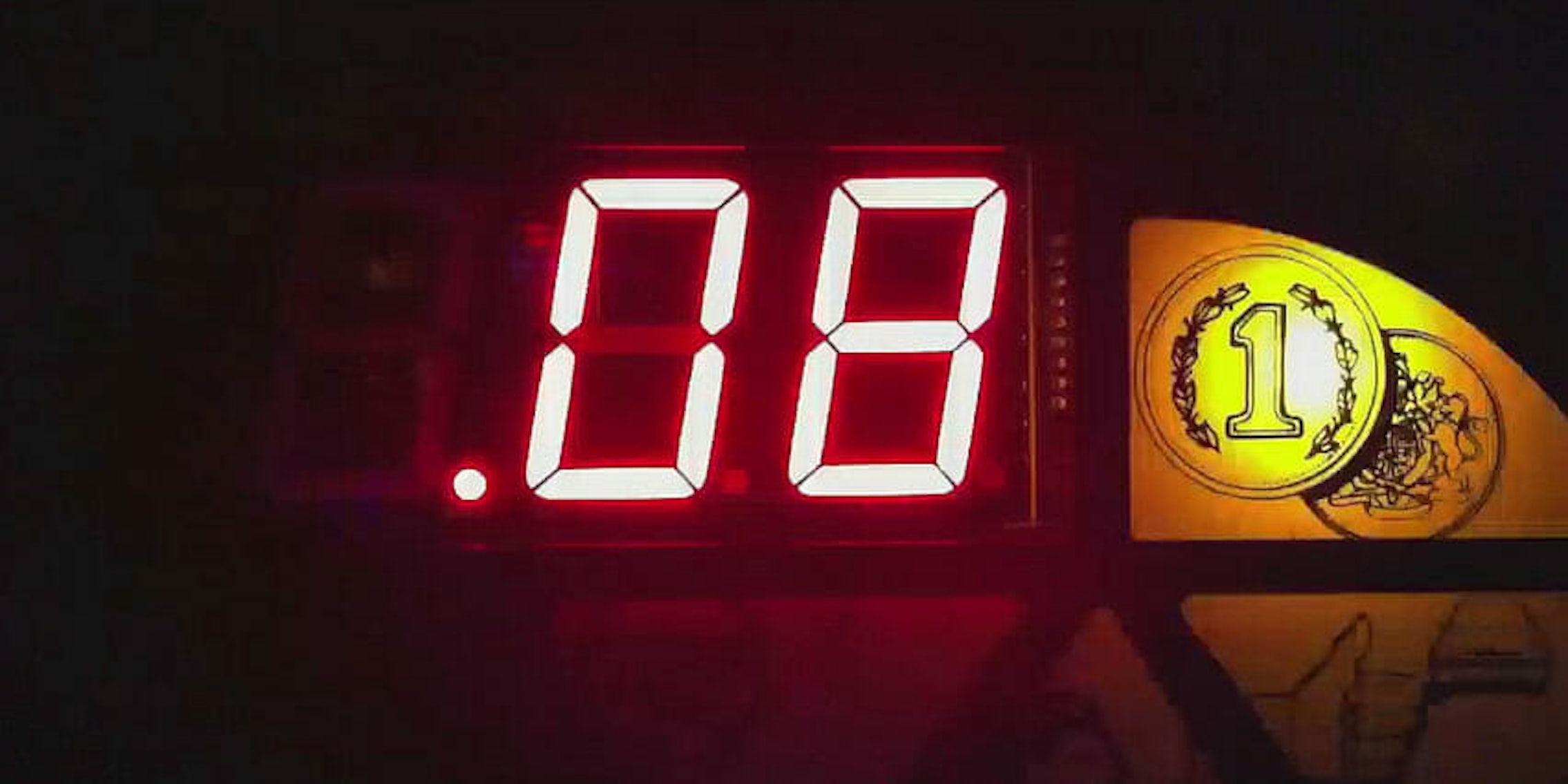 Future Samsung phones could include a built-in breathalyzer

This might be the most useful new smartphone feature yet.

Samsung may have just come up with the most useful new smartphone feature yet. While its Galaxy Note line of phones includes a stylus, a recently published patent filing shows Samsung could be working on a stylus-type device that also acts as a mic—and as a breathalyzer.

The patent, titled “Portable Device Having Exhalation Sensing Function,” describes a mobile device with a built-in gas detector. When you make a call with the device, the gas detector extends outward. Then, it can automatically sense your breath as you exhale.

Samsung’s solution is more convenient, and also more subtle. It will automatically sense your exhalation when you make a phone call, which is key, according to Samsung’s patent description. If the device does monitor blood alcohol levels, it could alert you that you’re more inebriated than you thought—and not just when you choose to test your BAC. This could help prompt you to leave your car after that post-work happy hour and take a Lyft home instead.

In its patent, Samsung never specifically says its mobile device would sense alcohol on your breath—it’s just a “gas sensor.” So it’s possible that it could sense a range of other issues. Breath sensing can be used to detect some forms of cancer, Crohn’s disease, and Parkinson’s disease, for example. It can also detect respiratory diseases, and heck, perhaps even social nemesis halitosis. Imagine knowing definitely that your breath doesn’t stink before approaching a date—that would be amazing.

As Patently Apple points out, the way Samsung implements this breath-sensing microphone is a lot like its Galaxy Note series’ S-Pen styluses. Perhaps we’ll see this breath sensor in a Samsung phone a few years from now.