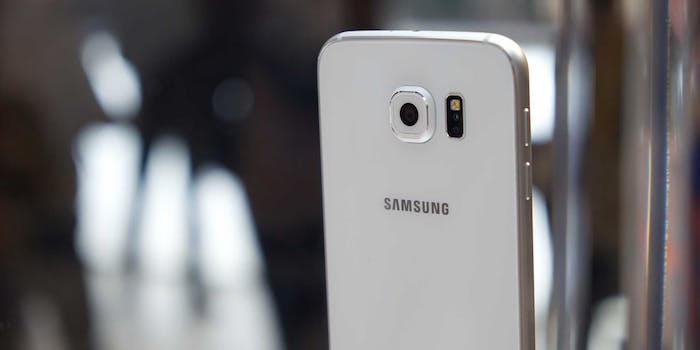 I guess, technically, you paid for it...

If you own one of the latest phones from Samsung, you have a free ride in an Uber car waiting for you. Thanks to a partnership between the ridesharing company and the Korean phone-maker, Samsung Galaxy S6 and S6 Edge owners can hail their first Uber for free.

The deal will place an Uber voucher in the Galaxy Gifts menu on Samsung devices, a widget that provides savings and discounts for various products. The “gift” will prompt users to download the Uber app, then provide them with a $25 credit to cover the cost (or most of it) of their first ride. 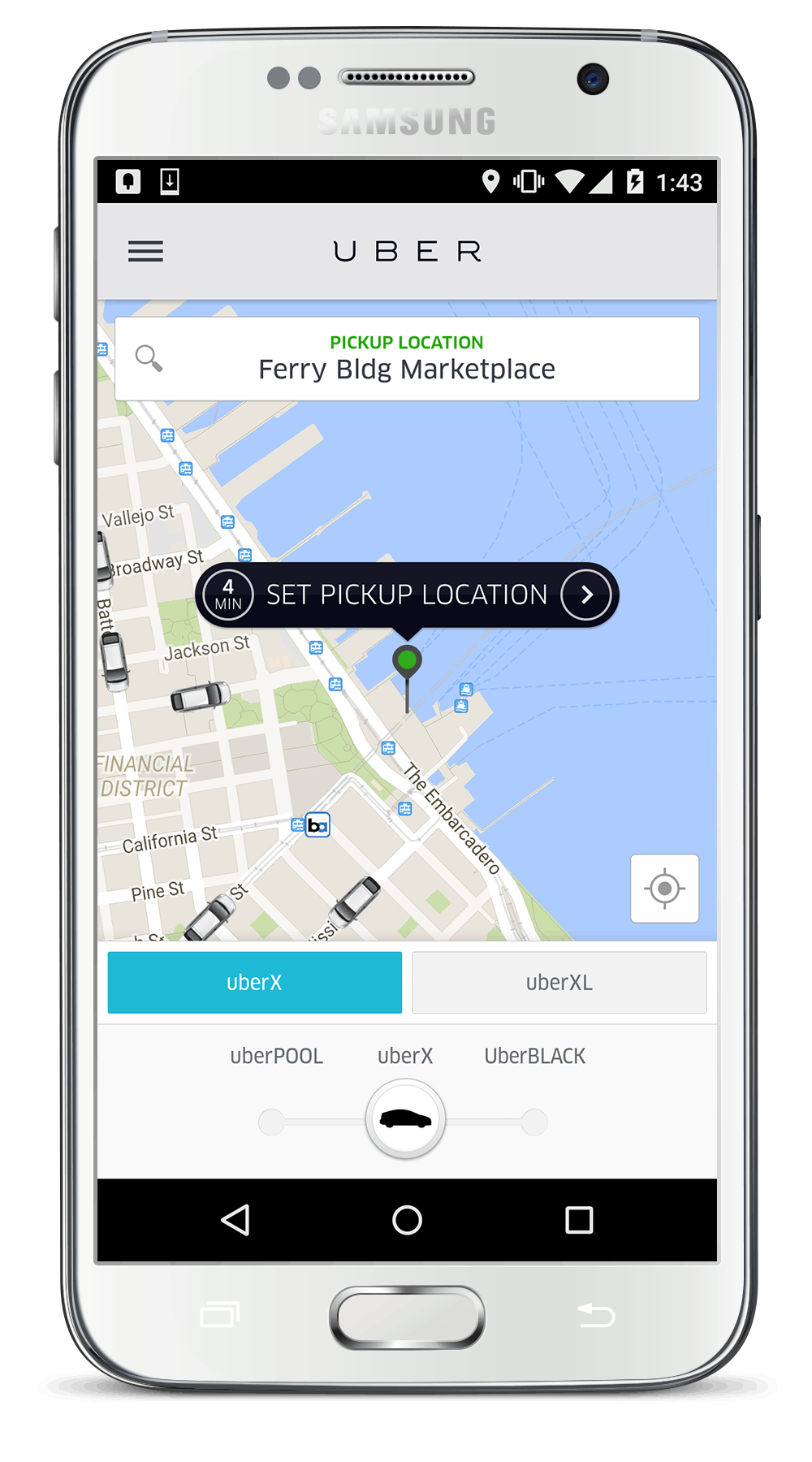 It’s a pretty straightforward deal and while it’s rolling out in the U.S. first, the real get for Uber is when it’s available internationally. Uber’s footprint is already rapidly expanding, placing the company in 56 countries, and Samsung smartphones heavily populate some of the locations that Uber would like to dig its claws into deeper. It’s a chance to rapidly generate interest and growth in new cities.

Uber plans to roll out the offer to other countries in the coming months. Given Uber’s less than stellar reputation in some of its international endeavours, it may be better served investing the $25 credits into proper safety precautions and driver background checks instead of vouchers for more riders.