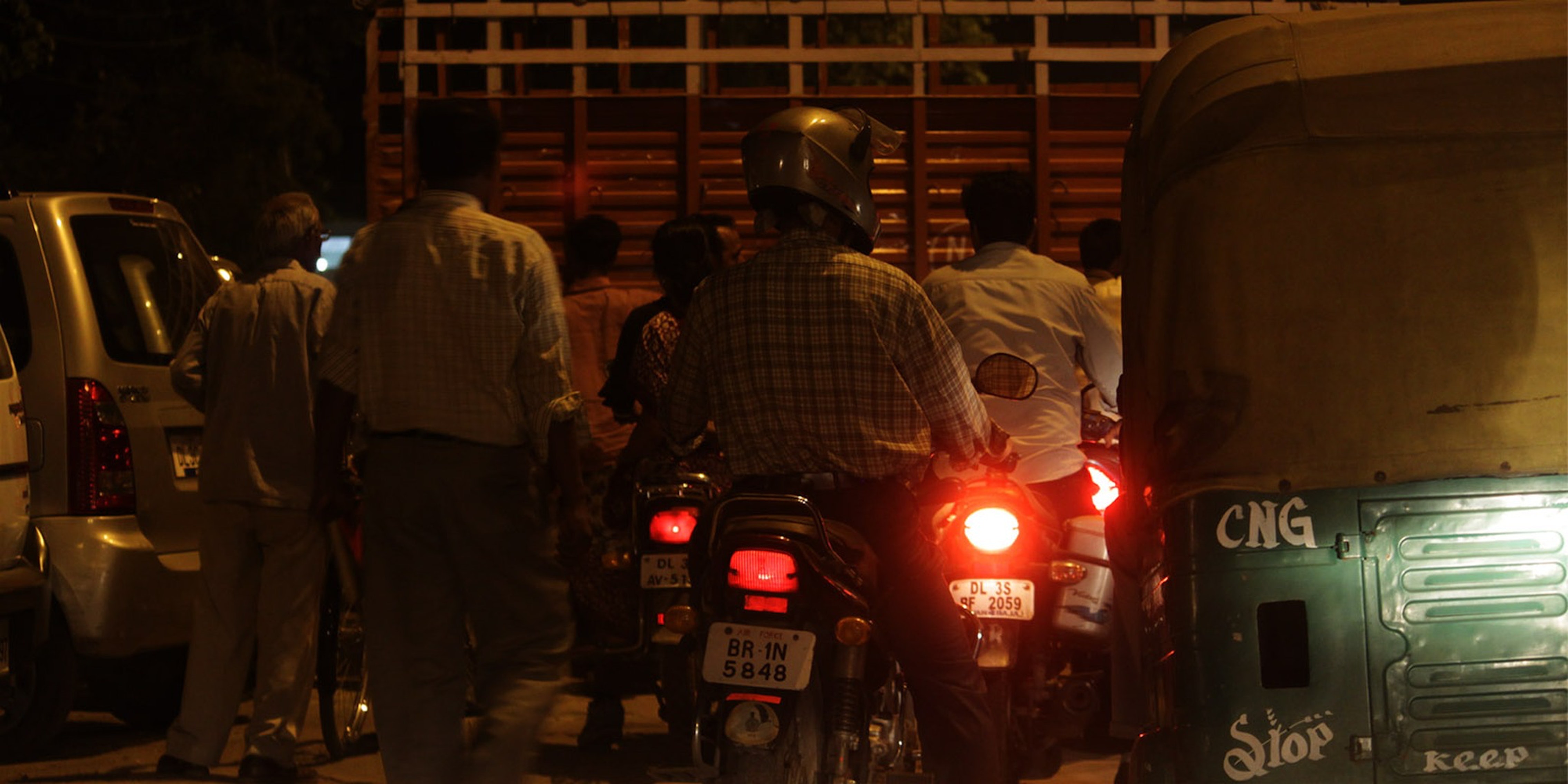 The company's problems continue to multiply around the world.

Uber has been banned in New Delhi, India, after one of its drivers was arrested for allegedly raping a female passenger, sparking a fresh round of criticism aimed at the polarizing taxi service.

Shiv Kumar Yadav has been accused of raping a female passenger on Friday night after she fell asleep while being driven home from her job at a finance company. After allegedly threatening to tell the victim he would kill her if she reported the incident, the 32-year-old driver went missing for more than 24 hours. He was subsequently arrested and is due to appear in court on Monday.

It has since emerged that Yadav is a repeat offender. As The Next Web reports, he spent 7 months in jail after being arrested in another rape case dating back to 2011, “though he claims to have been acquitted.”

New Delhi has since responded by banning Uber from the city for “misleading” customers by failing to obtain the correct taxi permits. Drivers who continue to use Uber technology face having their cars impounded. The Economic Times reports that New Delhi police also plan to question Uber executives.

The alleged incident and Yadav’s history raise serious questions about the stringency of Uber’s background checks, which previously came under scrutiny in the U.S. following racially-motivated assaults by drivers. Quartz has spoken to two Uber drivers in India who claim that training and vetting procedures are relatively lax.

““It’s not tough,” one driver said. “I went to their office, they checked my driver’s license and they ask me to read. They want to make sure we can read English. They asked me to read some random names and addresses…The drivers then take the car, their licences, photos and other documents to Uber’s office in Gurgaon where they are verified…Apart from that we are given coaching on how to behave and talk to customers.”

Quartz also reports that most drivers for Uber in India work for other transportation companies, but they are contracted to Uber.

In a statement released on Sunday, Uber said that the alleged attack was “an abhorrent crime,” and that “safety is our #1 priority.”

The company said it will “continue to cooperate fully with law enforcement officials,”

CEO Travis Kalanick also posted a statement on the Uber blog saying that the company intends to “work with the [Indian] government to establish clear background checks currently absent in their commercial transportation licensing programs”—a statement characterized by journalist and outspoken Uber critic Paul Carr as “[blaming] India’s lax background check requirements for the company’s failure to vet its driver.”

Uber has been on the receiving end of a slew of negative press in recent weeks, after a high-ranking executive suggested hiring a team of researchers to investigate the families of journalists critical of the company, and another official accessed the internal company “God view” mode to track a journalist’s movements without her permission.

Neither employee was fired for his actions, and CEO Travis Kalanick subsequently (and bizarrely) compared the company’s problems to the recent unrest in Ferguson, Mo., where the shooting of an unarmed black teenager by a white police officer sparked months of protests.

Despite the recent controversies, Uber is enjoying remarkable success. It recently raised new venture capital funding and received a valuation of $40 billion.