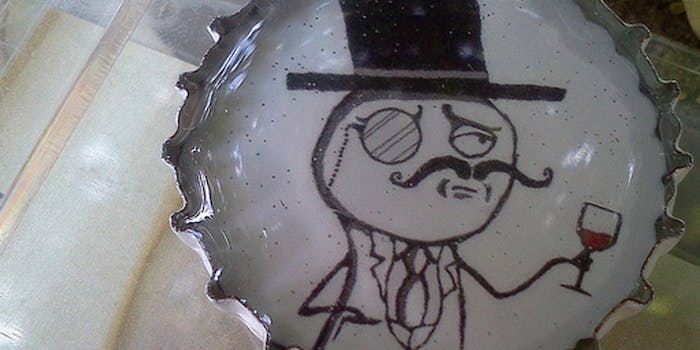 Hector “Sabu” Monsegur has reportedly been working with the FBI to track down the LulzSec and AntiSec members responsible for high-profile attacks.

Prominent hacker Hector “Sabu” Monsegur has received a six-month sentencing reprieve for his ongoing cooperation with the FBI.

Monsegur, 28, has reportedly been working with the FBI to track down LulzSec and AntiSec members, the same ones he helped lead before he was arrested in March. It is unclear whether Monsegur has had access to the Internet during his incarceration or is just acting as an adviser.

From his small Lower East Side apartment, Monsegur helped lead LulzSec and AntiSec during some of its biggest attacks over the last year, including one against security think tank Stratfor. He also took part in the now infamous Sony breach that compromised the names, passwords, and addresses for thousands of users; it cost the business $600,000.

Monsegur worked for the FBI for seven months prior to his indictment on Aug. 15, 2011, and he has helped the agency arrest at least five suspected hackers, including Chicago’s Jeremy Hammond (“Anarchaos”), who took part in the Stratfor hack.

Reaction to Monsegur’s reprieve was mixed on Twitter. Some lashed out against him, while others sympathized with his situation.

“I know everybody is mad that #Sabu flipped, but guys, he has two kids he needs to think of,” Austin Lawrence (@0x00Austin) tweeted.