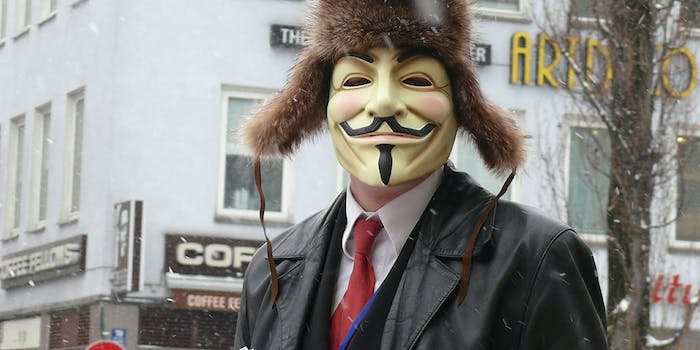 Just in case a war with the West breaks out...

The alleged proposal follows years of Russian criticism over the United States’ influence over Internet policy.

The plan, which appears to be a proposal that was delivered this year to Russian President Vladimir Putin, follows the Russian government arguing on multiple occasions that individual national governments should control the Internet as part a push for “digital sovereignty” backed by countries like China and Iran. All three nations are known for extensive Internet censorship.

The new leaks include ostensibly private emails and documents that discuss “an entirely custom IT platform that can expand globally.” It’s described as “a secure national digital environment with lower risks than in the global www-field.”

The urgency of creating a national Internet comes because “there are no objective guarantees that, in the event of a conflict, Western security agencies won’t paralyze—or, worse, seize—direct control over elements of the infrastructure.”

The Western world’s ideas about the Internet have long stood in stark contrast to Russia’s own conceptions. When Russia has brought proposals forward to fundamentally change the foundations of the Web, it’s been the West that has blocked it.

For Russians, that’s only strengthened the belief that the West manipulates the Internet in efforts to control public opinion and world events.