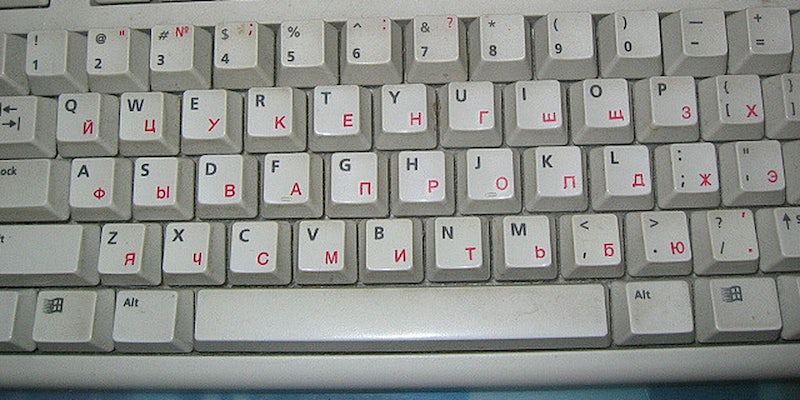 On other fronts besides sexual expression, Russia has moved aggressively to censor domestic use of the Web so as to prevent anti-authoritarian tensions from threatening the reign of President Vladimir Putin. The Russian legislature passed the so-called “bloggers’ law” in April 2014. A few months later, the Putin government began demanding that bloggers register with Roskomnadzor if they served more than 3,000 daily readers. Russia also required large tech companies operating on its territory— including Google, Facebook, and Twitter—to register with Roskomnadzor and set up servers in the country so that the authorities could more easily search them.

Russia has also banned the use of photographs of celebrities in Internet imagery unrelated to the celebrity, effectively criminalizing memes.