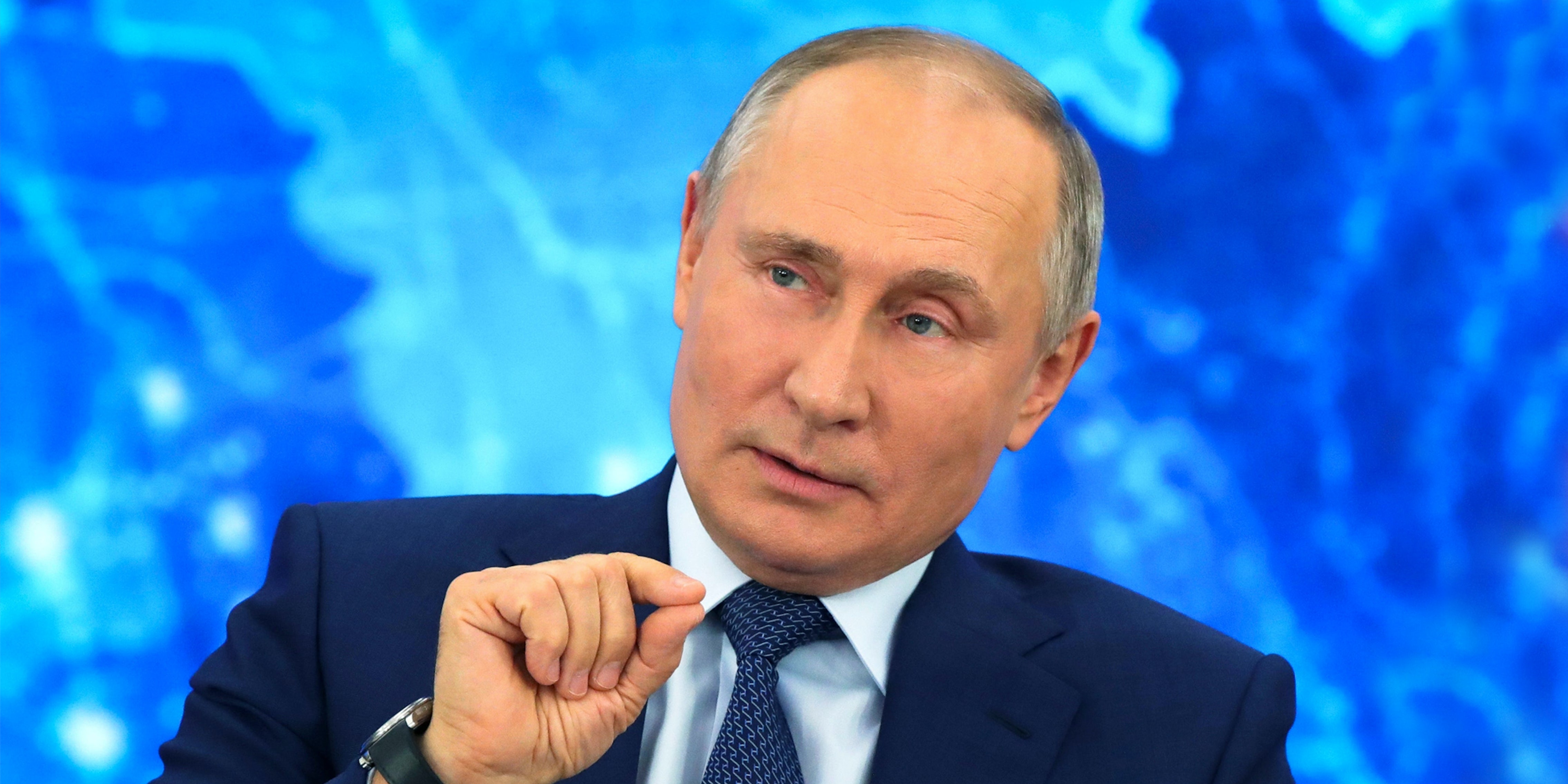 Russian government accounts are being bombarded with their old tweets calling the invasion fake news.

The Russian government is being reminded of previous false statements amid its claims that Ukraine is preparing to use a dirty bomb.

In an Oct. 23 briefing, the Russian Defense Ministry claimed that it had obtained information proving that Kyiv was planning a provocation with a radiological weapon. A dirty bomb combines conventional explosives with radioactive material and is designed more to instill fear than cause widespread damage.

Russian Defense Minister Sergei Shoigu, who did not provide any evidence for the claim, relayed the allegation to government officials in countries such as the U.S., France, and the U.K. In turn, Kyiv and many of its Western allies accused Moscow of attempting to carry out a false-flag operation in order to further justify its invasion.

Russian accounts on Twitter have been pushing the news, claiming a bomb is at its “concluding stage.”

Now, users on Twitter are digging up old tweets in an attempt to highlight the Russian government’s lack of credibility. Specifically, the popular parody account Darth Putin highlighted a tweet from February in which the Russian Embassy in Sweden claimed that the then-impending invasion of Ukraine was nothing more than a “disinformation campaign by the Western media.”

The Russian government tweet, which was made roughly 12 days before the invasion of Ukraine, is now being bombarded with comments from those critical of Moscow.

Following the allegations, the nuclear watchdog for the U.N. announced that it would send inspectors to Ukraine in an effort to “cool off” growing tensions. Ukraine had previously welcomed such inspections in order to refute Russia’s claims.

Ukraine said that it believes Moscow’s remarks may be linked to secret work being carried out by Russian forces at the occupied Zaporizhzhia Nuclear Power Plant. The activity, according to Energoatom, the Ukrainian state enterprise responsible for the country’s nuclear power plants, could indicate that Russia is using the plant’s waste to build a radioactive device.

Energoatom also said this week that the Russian troops have denied not only Ukrainian plant workers access to the nuclear facility but monitors from the U.N. as well.