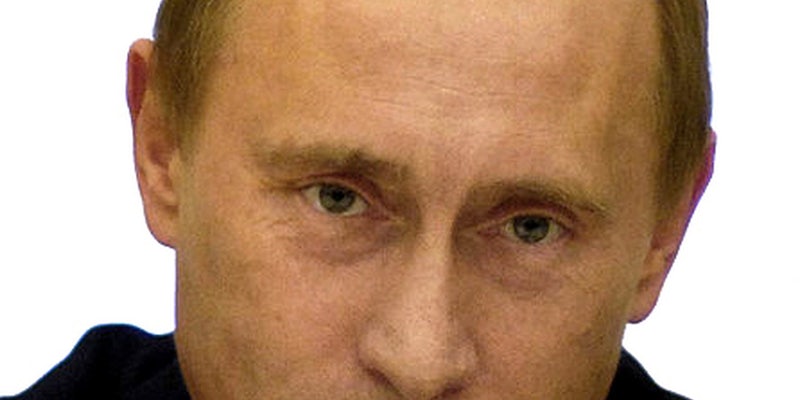 The controversial bill allows the government to censor any site that doesn't remove all offending content within 24 hours of receiving notice.

Russia’s so-called Internet blacklist law, the infamous Bill 89417-6, took effect Thursday. From now on, the country has the power to blacklist any website that government agencies deem a threat to children—those that give detailed instructions on how to take drugs, for instance, or enable pedophiles.

If a site gets flagged and doesn’t take down all offending content within 24 hours, all Russian Internet service providers (ISPs) will be instructed to prevent their customers from using it. But the country’s history of censoring non-offending sites raises concerns that this bill has broad potential for stifling free speech.

Internet censorship is nothing new in Russia, though it’s never been as broadly institutionalized as this law would allow. When the country’s Duma first voted on the law, a number of prominent websites, like Russia’s Wikipedia and LiveJournal, a prominent political blogging hub in that country, went dark for a day, in the manner of Americans who protested the Stop Online Piracy Act (SOPA) earlier this year.

When Bill 89417-6 passed the Duma anyway, LiveJournal was promptly, and mysteriously, knocked offline for three days.

More recently, Russia joined countries like Libya, Afghanistan, and Pakistan in blocking the controversial “Innocence of Muslims” video on YouTube. Russia’s official statement on the video, which doesn’t include nudity but does portray the prophet Muhammad as a pedophile, was that it contained “indecent material.”

According to a joint report by Wired and Privacy International, the blacklist bill will introduce what’s called “deep packet inspection,” considered by activists the most dangerous aspect of SOPA. The method allows ISPs to not merely track where data is going online, but to actively filter and monitor what any Russian is doing online.

Russia’s Telecom Minister, Nikolai Nikiforov, said that concerns about the bill were overblown: “Internet has always been a free territory. The government is not aimed at enforcing censorship there,” he announced in a speech at the NeForum conference Tuesday.

“LiveJournal, YouTube and Facebook showcase socially responsible companies. That means that they will be blocked only if they refuse to follow Russian laws, which is unlikely, in my opinion,” he added.

That would be more comforting if Russia hadn’t blocked both a YouTube video and all of LiveJournal in recent months.