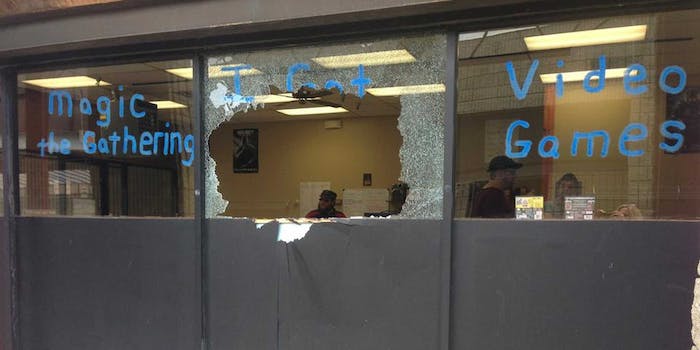 I Got Game was robbed just weeks after opening, but John and Brenda Romero helped turn things around.

The gaming community sometimes gets a bad rap, but they’ll go out of their way to help their own.

I Got Game, an independent video game store located in Ogdensburg, N.Y, was robbed about a week ago. The store hadn’t been open a month, so none of the inventory was insured. Owner Chris Pray wanted to keep his store open (and planned to get a security system installed), but he wasn’t sure how long he would be able to stay open after the robbery.

Luckily for Pray, Brenda and John Romero were in town catching up with friends. They both work in the video game industry as developers. Brenda grew up in Ogdensburg and even used to work for Sir-Tech in the building next to I Got Game while John co-founded id Software and worked on Doom, Wolfenstein 3D, and Quake.

The sight of the store devastated the Romeros. 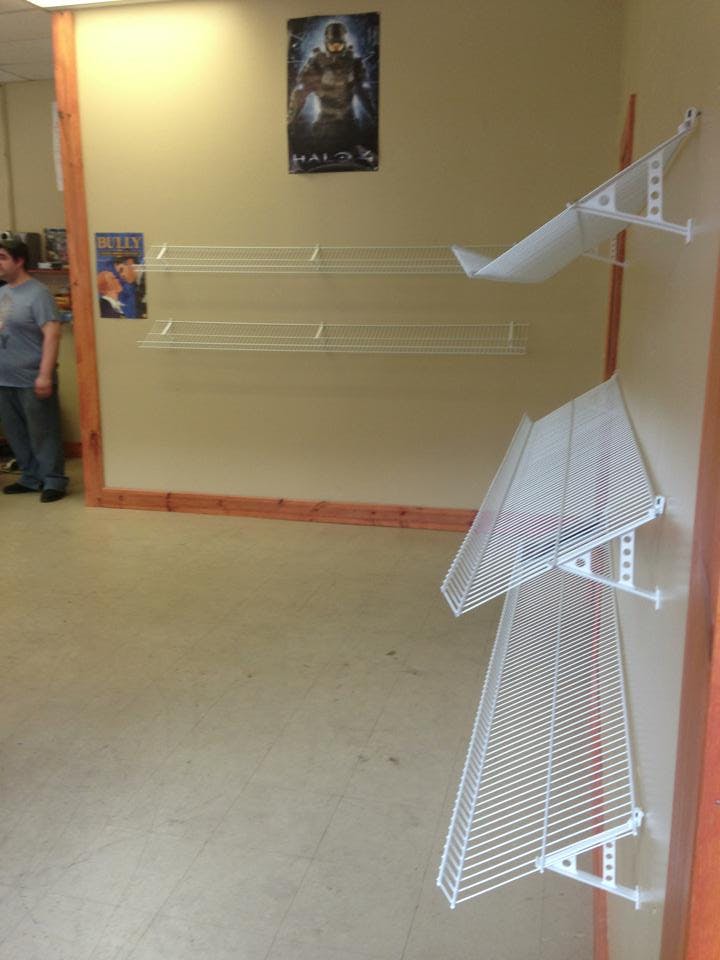 “Here are these people who have taken the initiative to open a game store in a place where, let me tell you, kids need something to do, and then they just get flattened,” Brenda told Kotaku.

Helping out the store was a no-brainer for the Romeros. John signed and donated a copy of Gauntlet: Seven Sorrows, a Playstation 2 game he worked on as the project lead, to the store.

On an impulse, Brenda wrote a message on her Facebook page.

Game Devs – HELP? Donate a signed copy of your game? This game shop just opened up in my hometown… and got broken into and had all their game inventory stolen. It is the first dedicated video game store in the city’s history. Not yet insured.

She wasn’t sure whether her plea would make a difference, but people quickly responded to the Romeros.

Epic Games immediately offered to donate games to I Got Games, and other developers in the gaming industry offered to send autographed work, used copies of games, and even money. John, who also donated a signed copy of Master of Doom, figured that autographing the games would get them sold, even if Pray didn’t charge extra for the autographs.

Pray was in awe at the donations coming his way.

“We appreciate all the cash, items and time that have been donated to the shop in the past two days,” I Got Games said on Facebook. “When this incident happened we really had no idea how we were going to be able to stay open but with everyone’s support it looks like we will be okay.”