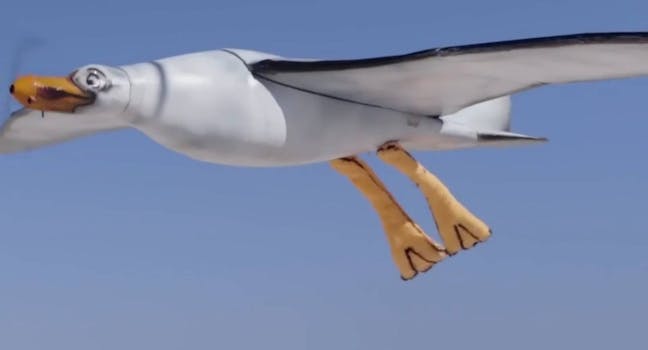 Because nothing can be more fun.

With the arrival of summertime comes the increase of trips to the beach, it doesn’t take a genius to realize that you’d need to be on top of your skin care game while you’re hanging out under the sun for hours on end. You can arm yourself with a hat, an umbrella, and lotion with high SPF, but thanks to Nivea, a sunscreen-crapping robot bird is now an option as well.

That’s right—somebody thought this was a great idea, and even innovative enough to enter as a legitimate campaign at Cannes Lions:

Entitled “Care From the Air,” the campaign prominently features a majestic mechanical seagull pooping sunscreen on kids who need more sun protection. While the children in the video seem to enjoy being shat on, the jury at Cannes Lions found it utterly ridiculous. 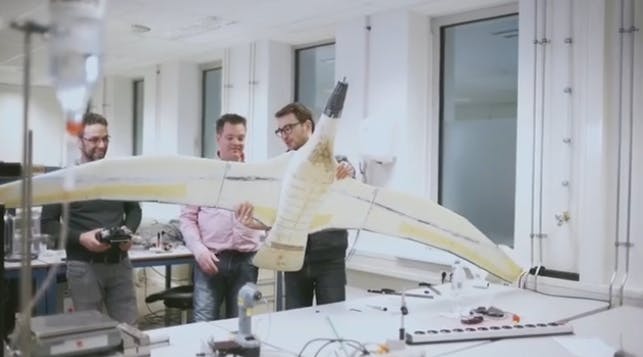 “This is, without question, at the cutting edge of technology and brand integration,” Bartle Bogle Hegarty co-founder and Cannes Lion jury president Sir John Hegarty sarcastically remarked to an assembly of journalists. “I think actually they’re also teaming up with the Royal National Institute for the Blind, because if you get this stuff in your eyes from the flying seagull, you’ll probably need special attention.”

When reached for comment, a representative from Jung von Matt/Elbe—the agency in Germany behind the Nivea promotion—told Adweek, “the PR department of the client doesn’t want PR for it, so we do not promote it.”