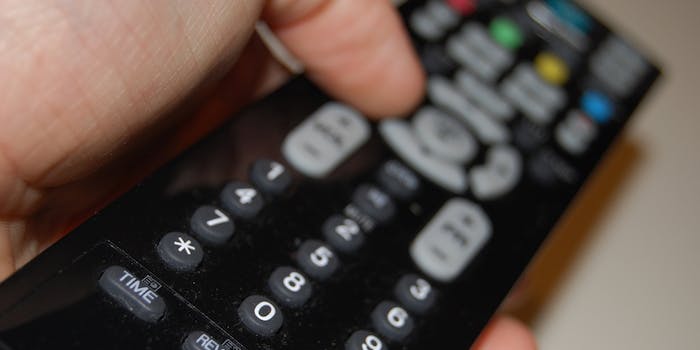 What are ‘remote-controlled humans,’ and why is Kickstarter funding them?

Many people share the concern that the evolution of technology is headed in such a direction that pretty soon all meaningful human interaction will take place via smart phone, and human autonomy will gradually be replaced by the whims of machines. The thing about these people is that they’re totally right, if the Kickstarter campaign for Zabosu, a mobile marketplace for “remote-controlled humans,” is any indication.

What is a marketplace for “remote-controlled humans,” you ask? Well, basically, Zabosu is a service for people (known as “directors” in Zabosu parlance) to outsource basic tasks and activities by assigning them to other users (or “actors”).

If you have to supervise a meeting, attend a long-distance work function, or pick out a dress for a wedding, for instance, Zabosu will let you give detailed instructions to “actors” via microphone, allowing you to livestream the action so you can see that everything is going smoothly. Basically, it’s like Skype meets Task Rabbit, except for extreme micromanagers.

The basic concept of dictating other people’s actions via remote control, the way one would a toy car or helicopter, is definitely weird, but it’s also not as outrageous as it seems. After all, Zabosu is not the first startup to capitalize on people’s control freak tendencies, and the idea of controlling people’s actions from hundreds or even thousands of miles away has popped up in pretty much every industry, from this Oculus Rift-style third-person POV camera to this sex toy app that capitalizes on the emerging field of teledildonics.

Still, even if the basic principle of Zabosu is nothing new, that doesn’t make the idea of “remote controlled humans” any less creepy. We’ll see if the rest of the Kickstarter community feels the same way: CEO Karl Lautman is trying to raise $100,000 to launch by the end of the year.