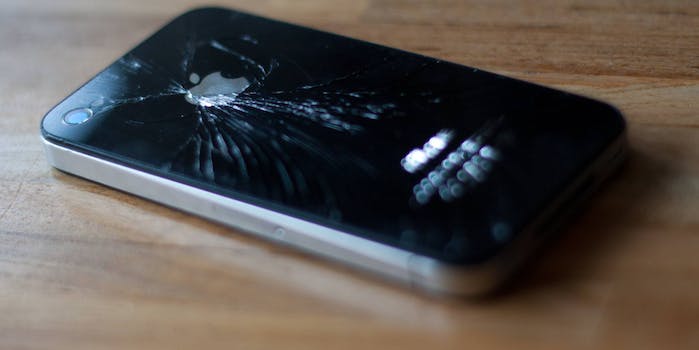 You can now legally hack your iPhone

We are one step closer to having full control over our devices.

Advocates for the right to repair movement have cause to celebrate this weekend. New rules, which go into effect on Sunday, will allow consumers to legally hack the software on their own devices to repair them.

The new rules will allow consumers and repair shops not affiliated with brands to break DRM, or Digital Rights Management, which previously sought to prevent the copying and distribution of media and technology. Large corporations backed DRM, saying it was necessary to protect consumers and fight copyright infringement, according to Electronic Frontier Foundation.

The DCMA, or the Digital Millennium Copyright Act of 1998, sought to criminalize any attempts to bypass locks placed on devices, even if the attempt was made in an effort to repair or maintain it. The issue was primarily in the inability to repair a device that had already been bought and paid for. Instead, DRM forced consumers to take broken devices to specific repairers, stifling competition and monopolizing the market. DRM is “implemented by embedding code that prevents copying, specifies a time period in which the content can be accessed, or limits the number of devices the media can be installed on,” according to TechTarget.

The new rules proposed by the Library of Congress and U.S. Copyright Office will change that, allowing owners of smartphones, cars, tractors, smart home appliances, and a number of other devices to maintain their own property.

Motherboard spoke with Nathan Proctor, the man at the head of the right to repair efforts of US PIRG, a consumer rights group. “I read it as the ability to reset to factory settings,” he told Motherboard. “That’s pretty much what we’ve been asking for. We just want to fix our stuff. We’re pleased with the progress being made, and ultimately we want to settle this by establishing Right to Repair.”

This move. though, does not eliminate DRM. It merely makes it legal for consumers to ignore the law as long as they are repairing a device. One big culprit of forcing consumers to spend inordinate amounts of money on specified repairers is, shockingly, Apple.

Motherboard reported on its built-in kill switch for the MacBook Pro earlier this month. The kill switch “will render the computer ‘inoperative’ unless a proprietary Apple ‘system configuration’ software is run after parts of the system are replaced,” according to Motherboard. This means that any non-Apple-affiliated repairer attempting to fix a MacBook Pro will render the computer useless, at least until an approved repairer is paid to run the proper software.