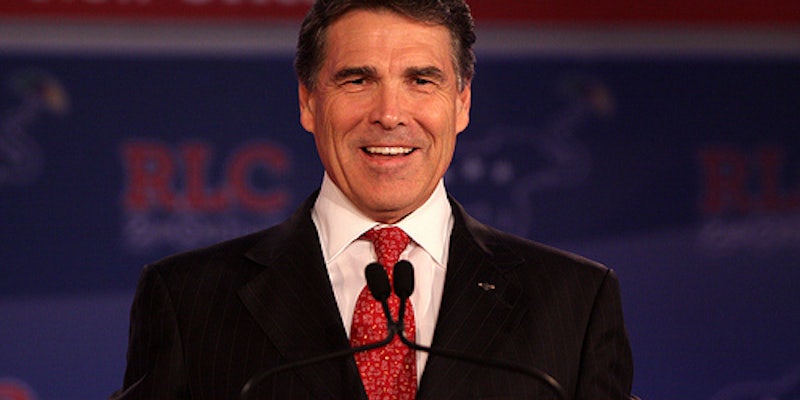 Oops! Rick Perry did it again

Oops! Rick Perry had another embarrassing moment on Wednesday when the Texas governor said he hoped that 21-year-olds would vote for him come election day. Either that or he’s not particularly concerned about the 18-21 demographic.

To make matters worse, at the campaign stop in Manchester, NH, Perry stated the wrong date for the 2012 presidential election, which is scheduled for Nov. 6. Within hours, both Perry and his mistakes were running jokes on Twitter.

Here are a few that caught our attention.