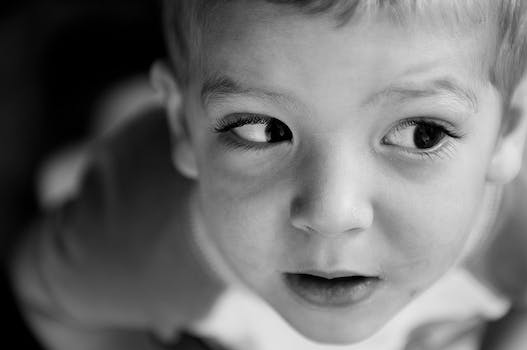 The RIAA reportedly kept it a secret that the "independent consultant" for a new anti-piracy system that will affect most American Internet users was a former RIAA lobbyist.

The apparent scandal surrounding the Copyright Alerts System (CAS), which in mere days is scheduled to force most American Internet users to complete a mandatory educational course if they’re caught pirating copyrighted files, just got a little deeper.

A source told TorrentFreak that the Recording Industry Association of America (RIAA), the industry group that helped create the CAS, deliberately kept it a secret that their former lobbying firm in Washington, Stroz Friedberg, is the “independent” expert tasked to make sure the CAS is fair for users.

There’s been a lot of concern among Internet activists that the CAS (also called the “Six Strikes” system, for how many times a person can be caught pirating files) might seriously infringe on users’ rights. Scheduled to start in early November, the CAS applies to everyone who uses AT&T, Comcast, Cablevision, Time Warner, or Verizon to get online. Under it, people thought to be caught pirating using peer-to-peer file-sharing software will receive a series of escalating warnings, some of them requiring users to complete an “educational” program to continue using the Internet.

The RIAA, historically, goes to enormous lengths to stamp out copyright infringement, including suing people who pirate their music for tens of thousands of dollars per song, or lobbying members of Congress to pass the Stop Online Piracy Act (SOPA) even while privately admitted that bill was “not … an effective tool.” But the CAS’s Executive Director, Jill Lesser, has repeatedly insisted that the system won’t abuse its users, precisely because they’d hired “independent” consultants.

Activists’ concerns that users will be at the mercy of the CAS would be somewhat mitigated by the CAS’s claims that the system was verified by an independent consultant to make sure users won’t be mistakenly flagged as pirates. After the revelation that Stroz Friedberg has received $637,000 from the RIAA for formally lobbying for it from 2004-09, Lesser said in a statement that “the prior, and completely separate, relationship between Stroz Friedberg and RIAA is irrelevant to our choice and our work.”

But now, TorrentFreak’s source says, the CAS is considering hiring a separate consultant, or making Stroz’s review public. Lesser didn’t respond to request for comment in time for this story.

With these revelations, it’s possible that the CAS’s launch will be further delayed. It wouldn’t be the first time.