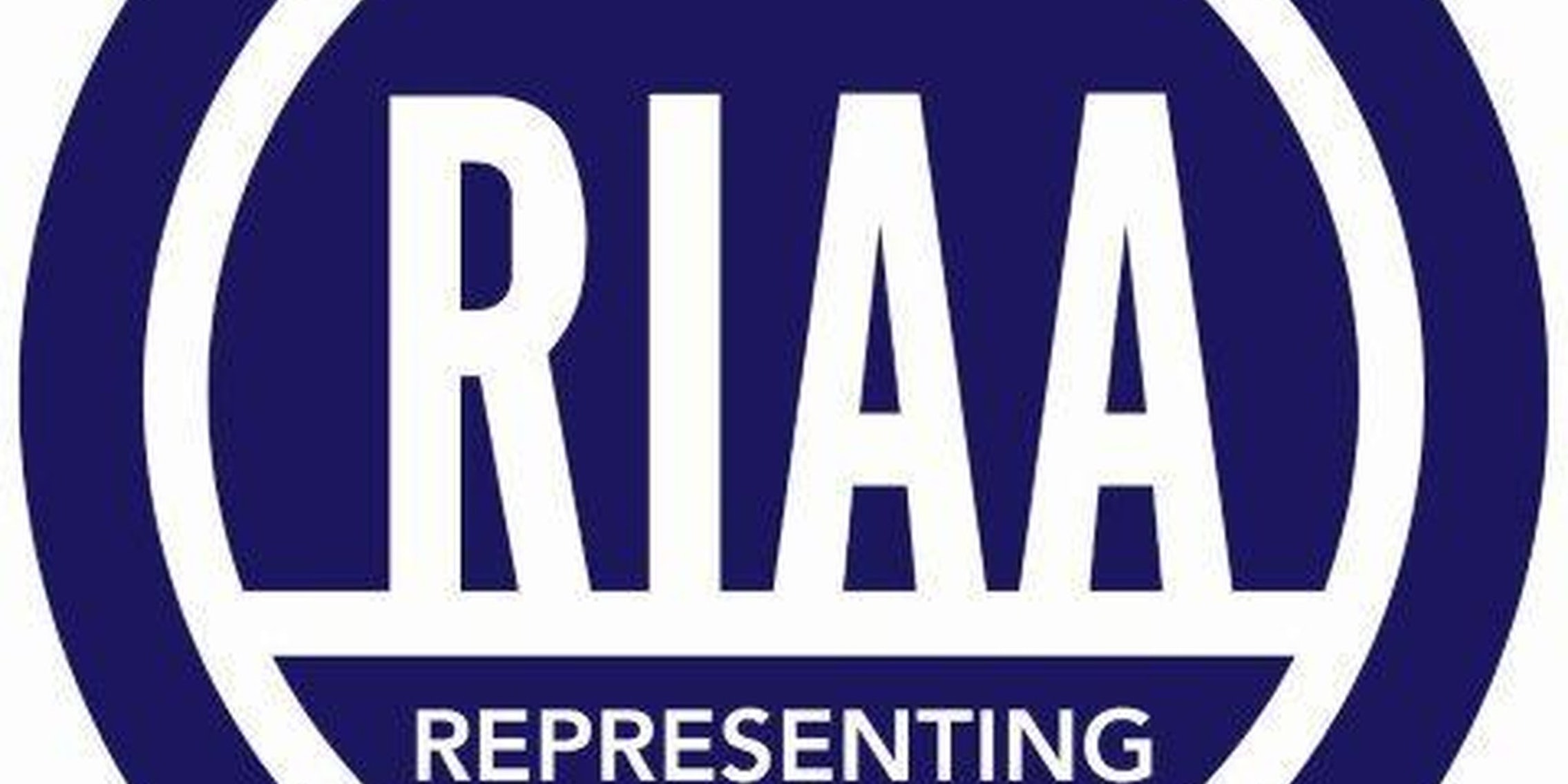 The RIAA may want Internet service providers to cut off access to users who are repeatedly caught pirating.

The recently leaked documents from the Recording Industry Association of America (RIAA) don’t just admit that most illegal music acquisition isn’t pirated and that the Stop Online Piracy Act was “not likely to have been an effective tool.”

They also offer insight into the mysterious Copyright Alerts System (CAS), planned for later this year, which would allow your Internet service provider (ISP) to educate and possibly punish you for illegal downloading. (The CAS is result of a coalition of the five biggest ISPs in the U.S. and a few industry lobbying groups, like the RIAA and the film industry’s Motion Picture Association of America.)

The report, which Torrentfreak obtained and made available for download, includes a section on the RIAA’s hopes for the CAS. It’s worth noting the date on the report—April 26, 2012.

A month before the report, in March, RIAA CEO Cary Sherman announced that the Copyright Alerts system was set to be implemented in July. But the month after the report, in May, a CAS representative declared that the system was delayed until sometime in late 2012. The Executive Director of the organization responsible for the CAS has hinted to the Daily Dot that the delay was because of disagreements within the industry groups and the ISPs involved.

One question is whether ISPs will actually cut off their customers from Internet access if they repeatedly pirate files. The CAS’s official site currently says punishment includes “temporary reductions of Internet speeds, redirection to a landing page until the subscriber contacts the ISP to discuss the matter or reviews and responds to some educational information about copyright, or other measures that the ISP may deem necessary.”

In other words, a list of small punishments, plus the vague “other measures.”

Jill Lesser, executive director of the organization that runs the CAS, told the Daily Dot that while media outlets have portrayed the CAS in a number of ways, a recent Time story “accurately details the system.”

According to that story, the CAS might encourage ISPs to severely restrict users’ Internet use, but it wouldn’t ever cut off customers from essential services, like email access. “At no point under this system will a user’s Internet get totally cut off, and access to key services such as email will not be hampered,” Time says.

But in the RIAA’s leaked document, they’re not so clear. While they note that the CAS wouldn’t ever require ISPs to cut off service, it notes that they certainly have that power.

“A termination policy for ‘repeat infringers’ […] already exists as a condition of the DMCA safe harbor provision,” it notes. “And ISP’s terms of service/acceptable use policies […] permit the ISP to terminate the account if it is used for infringing activity.”

There’s no note of what ISPs’ incentives to totally cut off their paying customers might be.

Another indication that the RIAA favors cutting repeat offenders’ access completely is the report’s examples of other countries’ versions of the CAS.

Under the heading “Copyright Alerts will change consumer behavior to decrease infringing activity and increase sales,” the report notes that most citizens in three surveyed countries—France, New Zealand, and the U.K.—said they’d stop pirating if presented with an alerts system. However, each of those surveys concerned an alert system that could terminate Internet access for those repeatedly caught pirating, something the proposed U.S. Copyright Alerts System would not do.

To be fair, neither the CAS nor the RIAA have wavered from the idea that users could petition an independent body if they feel wrongly indicted by the system.

When asked for comment about the leaked report, a representative for the RIAA told the Daily Dot, “Nothing to add to this one, but thanks for reaching out.”