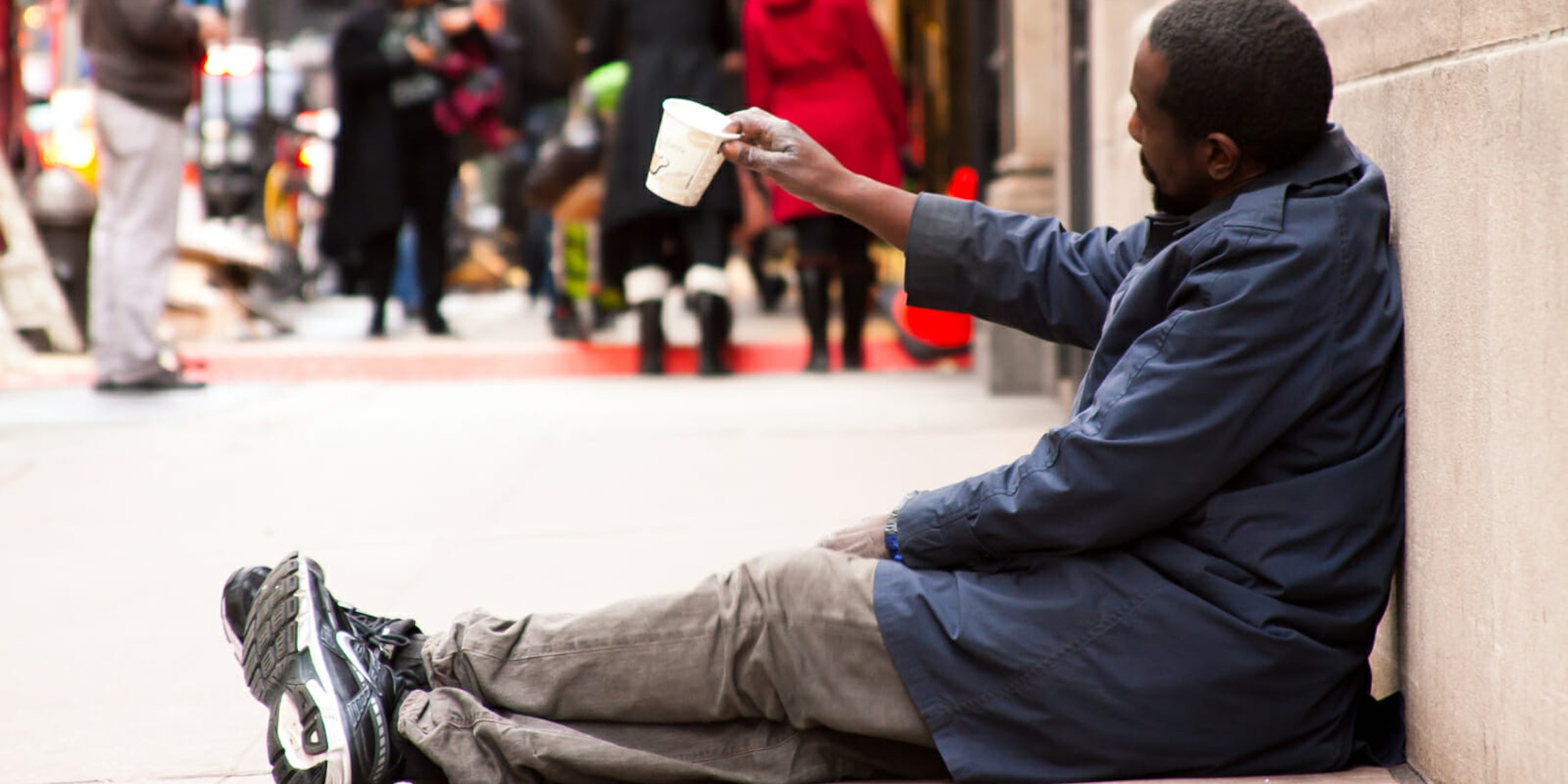 An insulting argument about taxes gets the ratio treatment.

In just a few years in existence, online mag Quillette has become a haven for bad faith takes, revanchist social stances, and a safe space for men accused of sexual assault to defend themselves.

So it’s no surprise that its founding editor is taking up the latest cause célèbre of conservatism: being against an increased marginal tax rate on people who make over $10 million.

It’s an idea pushed by the emerging Democratic left. But it’s a bad idea says Claire Lehmann, who thinks the problem with poverty has nothing to do with people having a lack of money. As she argued late Wednesday on Twitter, poor people will blow their money on drugs and get arrested, so rich people should get to keep their obscene amount of wealth.

Find it hard to believe that most Americans would support a 70% top marginal tax rate considering they're a nation founded on saying 'stuff you' to the tax man. But happy to be proven otherwise if there's compelling data https://t.co/v5oAw2xETC

I would say that most of the time, inequality and poverty in advanced economies cannot be solved via the simple redistribution of wealth. If you've ever worked, lived or spent actual time with people trapped in the underclass, the problem is not *lack of money*.

Although the polls she’s quote tweeting say 45 percent of Americans support a 70 percent tax versus just 32 percent who oppose it, which would be a plurality of Americans, her insulting argument is that money is not a solution to “lack of money.”

“If you’ve ever worked, lived or spent actual time with people trapped in the underclass, the problem is not *lack of money*,” Lehmann says, going on to explain how poor people have money, they just spend it frivolously on “a 3 day bender.”

I've known people who have held down jobs and who are generally fine until the fortnightly paycheck comes, then it's a 3 day bender until they end up passed out somewhere or arrested. The cycle continues. This is not a problem caused by a lack of money.

It’s not just an insulting take. It’s an idiotic one as well.

Not only do a great majority of Americans live paycheck to paycheck, but studies also show 40 percent of Americans couldn’t handle an emergency payment of just $400 if the need arose. Not having money is a huge problem.

And money raised by implementing a high marginal tax rate wouldn’t just be handing money to poor people to buy drugs. It would be used to expand a social safety net so that a family living near the poverty line wouldn’t be crippled because a child got sick.

Naturally, that absurd lack of both empathy and understanding didn’t go over well.

it literally and empirically is a lack of money

When people make weird claims like this don’t take it at face value. This person is an editor of an online magazine. There is not a large conglomerate of people getting arrested biweekly and Claire either is actively lying or doesn’t know actual normal paycheck to paycheck people https://t.co/SUjBy9UYND

okay but the people who fund you go on multiday benders all the time but somehow rich people doing ayahuasca in the amazon is “self-exploration” while poor people taking opioids because their support networks have collapsed is a pathology https://t.co/7NnANMe1VK

Amazingly, Lahmann—who fashions herself a leader in the intellectual dark web, the movement of conservative brainiacs being driven undergrown by the “intolerant” left—didn’t even know the history of American tax rates.

American top marginal tax rates were 70 per cent or higher for almost half of the twentieth century, peaking at 94 per cent.