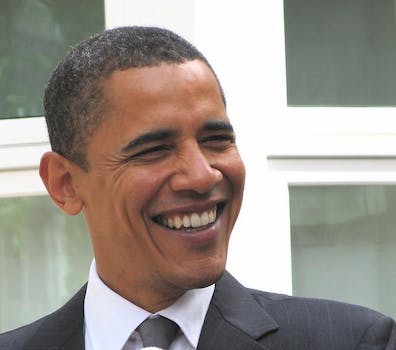 After live-streaming his State of the Union address on Tuesday night, the president will return to YouTube on Jan. 30 for an exclusive interview session.

Here’s your chance to hangout with Barack Obama—in Google+.

On Jan. 30 at 5:30 p.m. EST, the president will be taking part in a live Google+ and YouTube interview. Obama’s team is currently inviting video and text questions from the public through the White House’s YouTube channel, and he will answer some of the top-voted questions.

The interview will be live-streamed on the White House YouTube channel, but some of those who submit top-voted questions will be invited to join a Google+ Hangout with the President during the interview.

The White House launched its Google+ page on Friday, with the promise that it would be hosting regular Hangouts with officials from the administration. They certainly don’t get much bigger than this guy.

It’s a huge get for Google+, coming just after it was announced the social network has more than 90 million users.

Obama is certainly no stranger to social media. In the last few months, he has joined Instagram, Foursquare, and Tumblr. He’s also has a personal Google+ profile (largely managed by his team, of course). He has also conducted Twitter and LinkedIn town-hall meetings.

If you’re looking for some ideas on questions to ask Obama, you can hear what he has to say in his State of the Union address, which will be streamed on YouTube at 9 p.m. ET Tuesday.

The deadline for submissions and voting is Jan. 28.