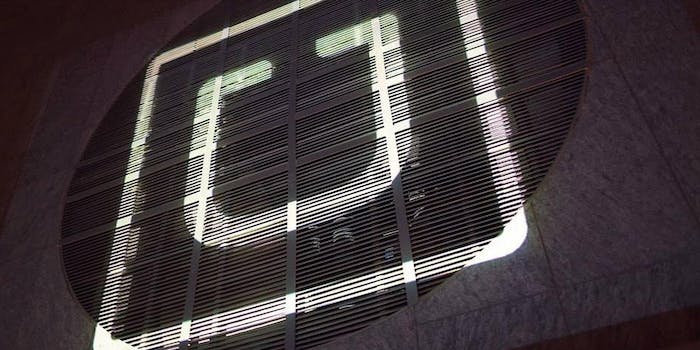 Portland and Uber have come to an agreement—for now, anyway. After striking up illegal operations in Portland, Ore., one of the last major U.S. markets to resist the ridesharing company’s aggressive expansion tactics, Uber has reached a compromise with the Rose City.

Starting Monday, Uber will cease operations in Portland for three months while the city examines the regulations preventing Uber and its competitors from setting up shop.

“I believe that we should find a way for Uber to operate legally here,” said Portland Mayor Charlie Hales. “It’s a valid part of the new sharing economy that Portland embraces. It’s too bad that this discussion with Uber started badly with Uber coming to town and operating illegally.”

With a valuation north of $40 billion, Uber could easily pay the thousands of dollars it might accrue in daily fines from city governments. Within a week of Portland’s first Uber ride, the city had already threatened fines and filed a lawsuit against the San Francisco-based company.

In light of that fact, Uber’s willingness to withdraw temporarily is a gesture of goodwill more than anything—and with corporate controversies around its service mounting, the company could certainly use some goodwill.

According to the terms of the agreement, reported by the Wall Street Journal, Uber can resume its car service after three months whether the city finds a way for it to operate within the constraints of the law or not.