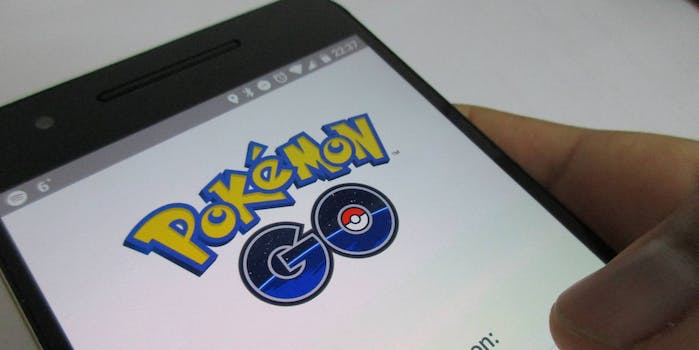 Pokemon Go is a great way to get outside and play, but if you're driving while playing you might Pokemon Go to jail.

For millions of Pokémon Go fans the augmented reality game offers the chance to live their childhood dream of catching them all. Sadly, for some idiots, it’s also an opportunity to catch some charges, as one Baltimore man learned this week.

In the footage supplied by the Baltimore Police a group of officers are standing around a squad car having a conversation. It’s a peaceful evening, and the sky is clear. Suddenly a slow moving vehicle sideswipes their car, drives about 20 ft down the road and stops. When the officers arrive on the scene the driver is seen with his head in his hands.

“That’s what I get for playing this dumb ass game,” is all the driver said.

Thankfully no one was hurt, so the Poke-player didn’t have to use a healing potion, but the wreck did give the Baltimore Police department an excuse to do some clever graphic design. Check out the end of the video to see.