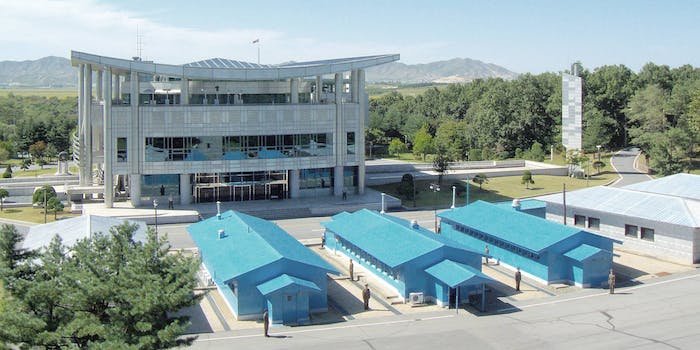 The rumor was true, but there's more to the story.

Pokémon Go masters hoping to take over an unclaimed gym could, for a while, have had the chance to rule in a hotly-contested real-world conflict zone. The notorious “Truce Village” in Panmunjom, North Korea, at the border of North Korea and South Korea was actually the location of an unclaimed Pokémon Go gym. 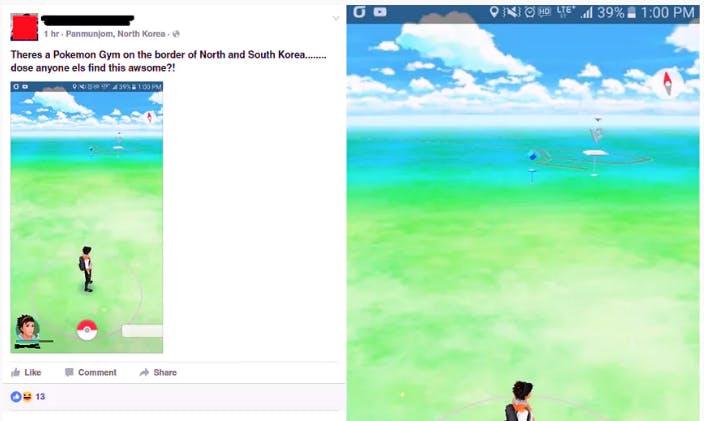 Shortly after the launch of Pokémon Go—if you haven’t been playing it, you probably will before long—a curious image began to circulate. The screenshot and accompanying text claimed there was a Pokémon Go gym right at the border of North Korea and South Korea, in the demilitarized zone. 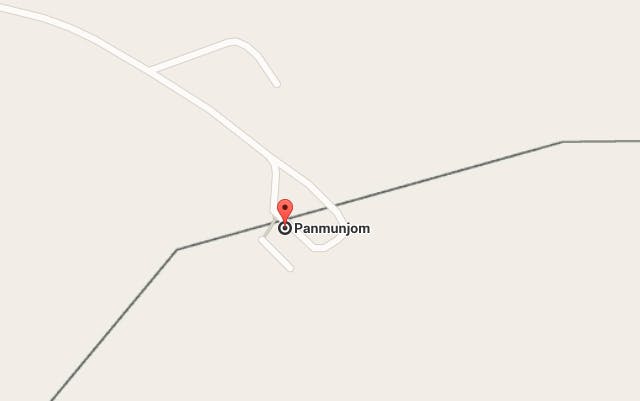 A search on Google Maps seemed to support this claim, as the road layout of the Panmunjom Joint Security Area matches up perfectly with the paths showing in the screenshot.

Many Pokémon Go players on the original Reddit thread and on social media found the discovery hilarious and offered a virtual high-five to developer Niantic for giving the chance to battle at such a tense real-world location. Unfortunately, the gym’s location and the nearby Pokéstop were likely oversights by the development team, rather than deliberate inclusions.

Pokémon Go’s GPS mapping and in-game locations are based on another augmented reality game called Ingress. Ingress allows players to claim locations in much the same way Pokémon Go players make their mark on gyms, and in the very early days of the game, it was actually possible for players to submit their own locations and have them appear as in-game capture points. The Panmunjom area is one of those places. 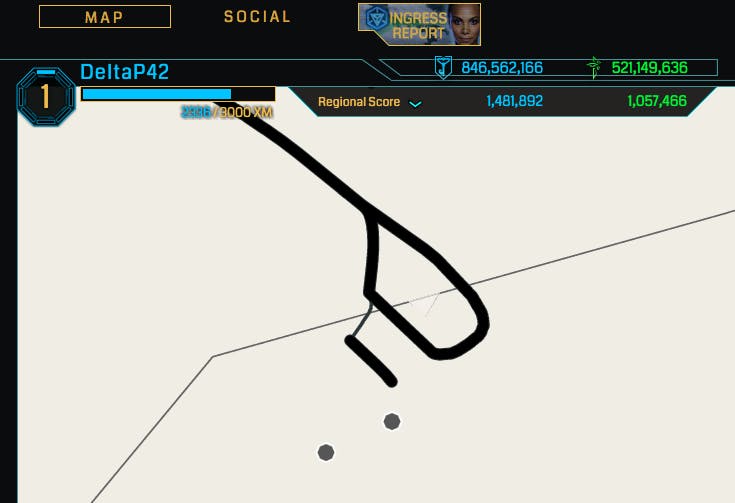 In the image above, pulled from the official Ingress mapping site, you can see the two capture points in the exact same locations as those of the Pokémon gym and Pokéstop in the original Reddit screenshot.

But before you go running off to North Korea to claim the gym for yourself, you should know that Niantic has already crushed your dreams. Using a GPS spoofing app and a throwaway Pokémon Go account, I ventured to the virtual land and discovered that both the gym and Pokéstop have since been wiped off the face of the Earth: 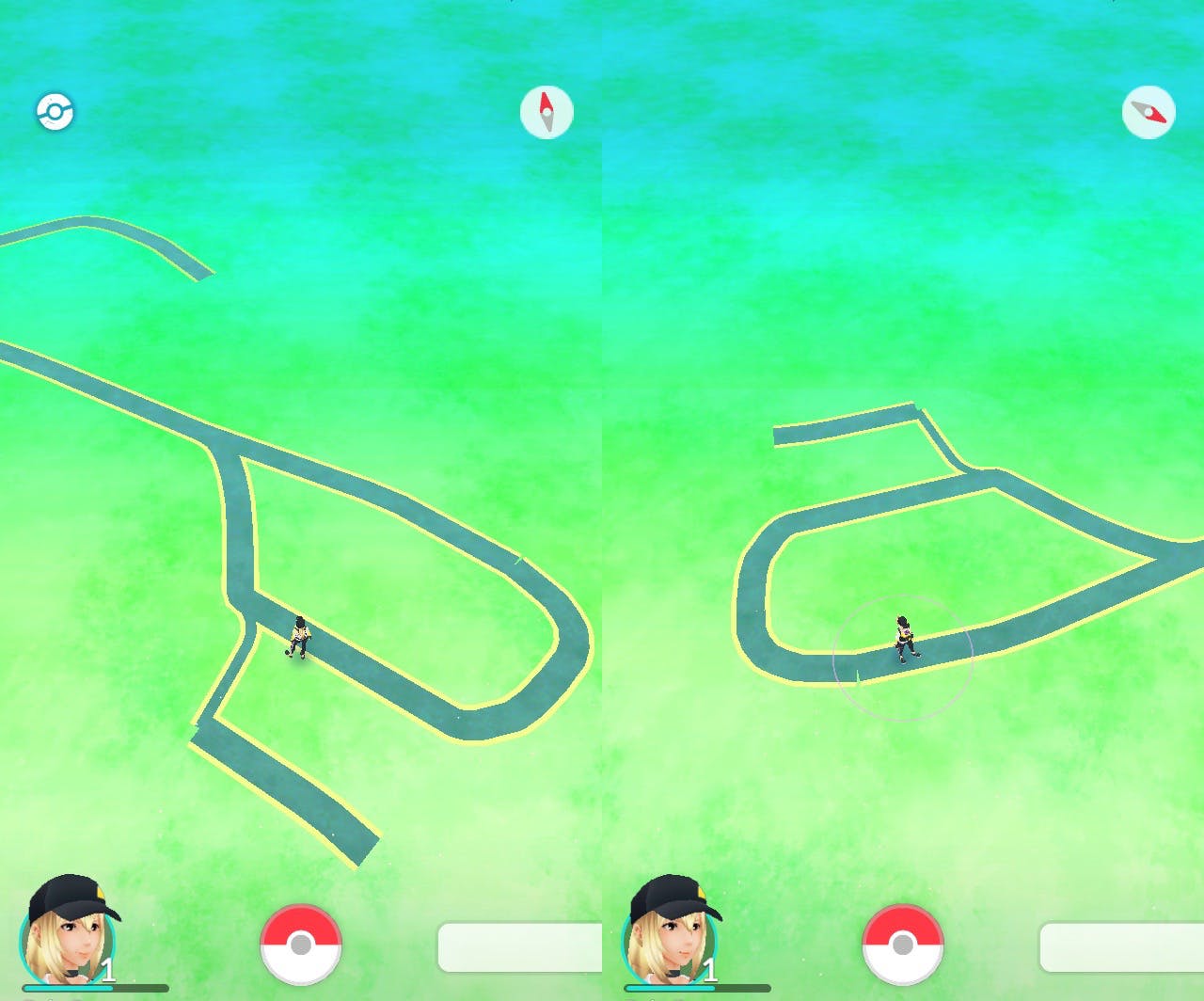 Welp, there goes our dream of the Korean conflict being settled with a Charizard and Jigglypuff.