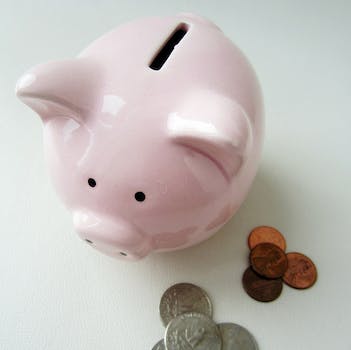 Take fundraising online with Piggybackr, the Kickstarter for kids

If you’re like most people, chances are that you were forced to fundraise as a child. You’d have to go door to door to peddle wrapping paper, magazine subscriptions, or something equally useless, all for some stupid prize. It was such a drag.

Now, thanks to Piggybackr, kids can avoid the hassle of bothering their neighbors during dinner and still raise money for their cause, all in the comfort of their own home.

The online fundraising platform is the brainchild of Andrea Lo, who says she got the idea from watching her 11-year-old sister selling bracelets.

“Going corner to corner selling candy bars is a learning experience, but it’s not a complete one,” Lo told the Wall Street Journal. “Kids today are online and use mobile phones. We want to give them the power to reach people using the technology they have lived with their entire lives.”

And she’s done that by creating a site for a demographic largely ignored by other platforms like Kickstarter and Indiegogo, which prohibit anyone under the age of 18 from using their services. Piggybackr is compliant with the Children’s Online Privacy Protection Act, which means that anyone under the age of 13 needs to have the approval of a parent before proceeding.

Like Kickstarter, Piggybackr uses a rewards system to incentivize people to donate to a specific campaign. The site also makes money by taking a 5 percent cut of all funds raised, as well as 30 cents per credit card transaction made.

Unlike the popular crowdfunding platform, however, Piggybackr almost exclusively raises money for good causes like funding a volunteer trip or helping replace stolen boat equipment. It wouldn’t, for example, allow for a wunderkind entrepreneur to make an open source video game console.

The downside to Piggybackr? Kids will miss out on the opportunity to win that awesome trip to the local amusement park—you get to ride in a limo!—for selling the most magazine subscriptions.