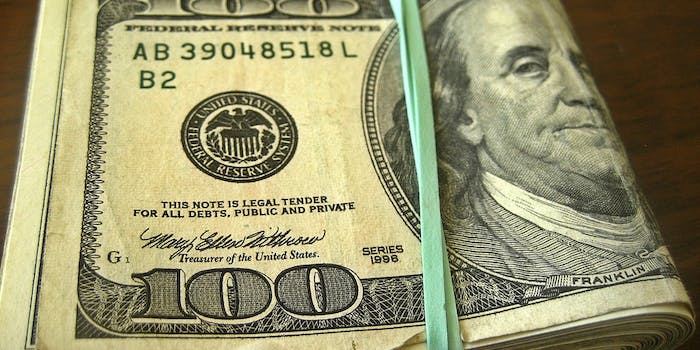 How a photographer made $11k in just one day on Instagram

Daniel Arnold had $90 to his name on his 34th birthday.

But up until this week, Arnold considered himself between professions. As his bank account dwindled, he tried to stave off the unemployment ennui by walking around the city and snapping photos.

The night before his 34th birthday, Arnold decided to do something different. He reached out to his Instagram followers to see if he could dig himself out of a financial sinkhole with the following message:

“Hello, I just turned 34 this second. For one day only I am selling 4×6 prints of whatever you want from my Instagram archive for $150 each. I swear I will never sell anything this cheap again. If you’re interested, send a screenshot of the photo(s) of your choice to [email protected] (one d) and I will send a paypal invoice, followed by a signed print. Easy peasy. Happy my birthday. I love you truly.”

Arnold’s 23,000 odd Instagram fans responded with enthusiasm: so far, he told Forbes, he’s collected over $5,000 from the sale. At the end of the day he announced a sale of 71 photos, which means he took in at least $11,500, if not more. Even James Franco bought a photo.

The sale is over, but you can still enjoy Arnold’s photos on Instagram: