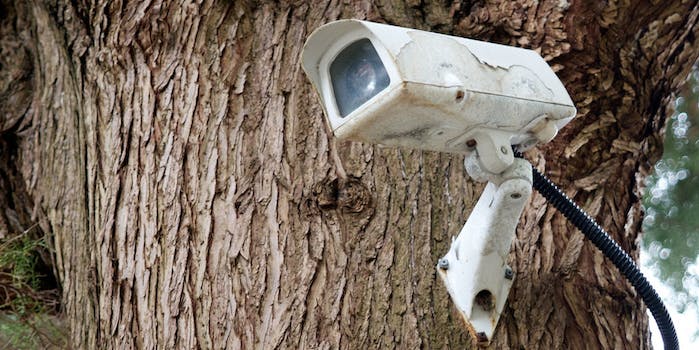 Smile! You're being watched.

If someone offered to give you a free selfie, would you take it?

It’s a weird offer. After all, you’re supposed to take selfies yourself—that’s why they’re called selfies. If someone takes a photo of you, that’s not a selfie. So no, the art that comes out of Philadelphia’s Proceed public art project is not technically made out of selfies.

There’s a surveillance camera and television sets set up in a window on Market Street in Philadelphia. A sign reads: “Free Self Portraits.” People walking by who stop and investigate see a recording of themselves appear in the television.

Artists Sarah Zimmer and Kim Brickley, who created the project, snap still images of the people who stop to see their self portrait, and layer these images on top of each other to create spooky art. The blurry, busy composites look like they were taken by a detective or CCTV. They make it seem like the subjects are oblivious to being watched. 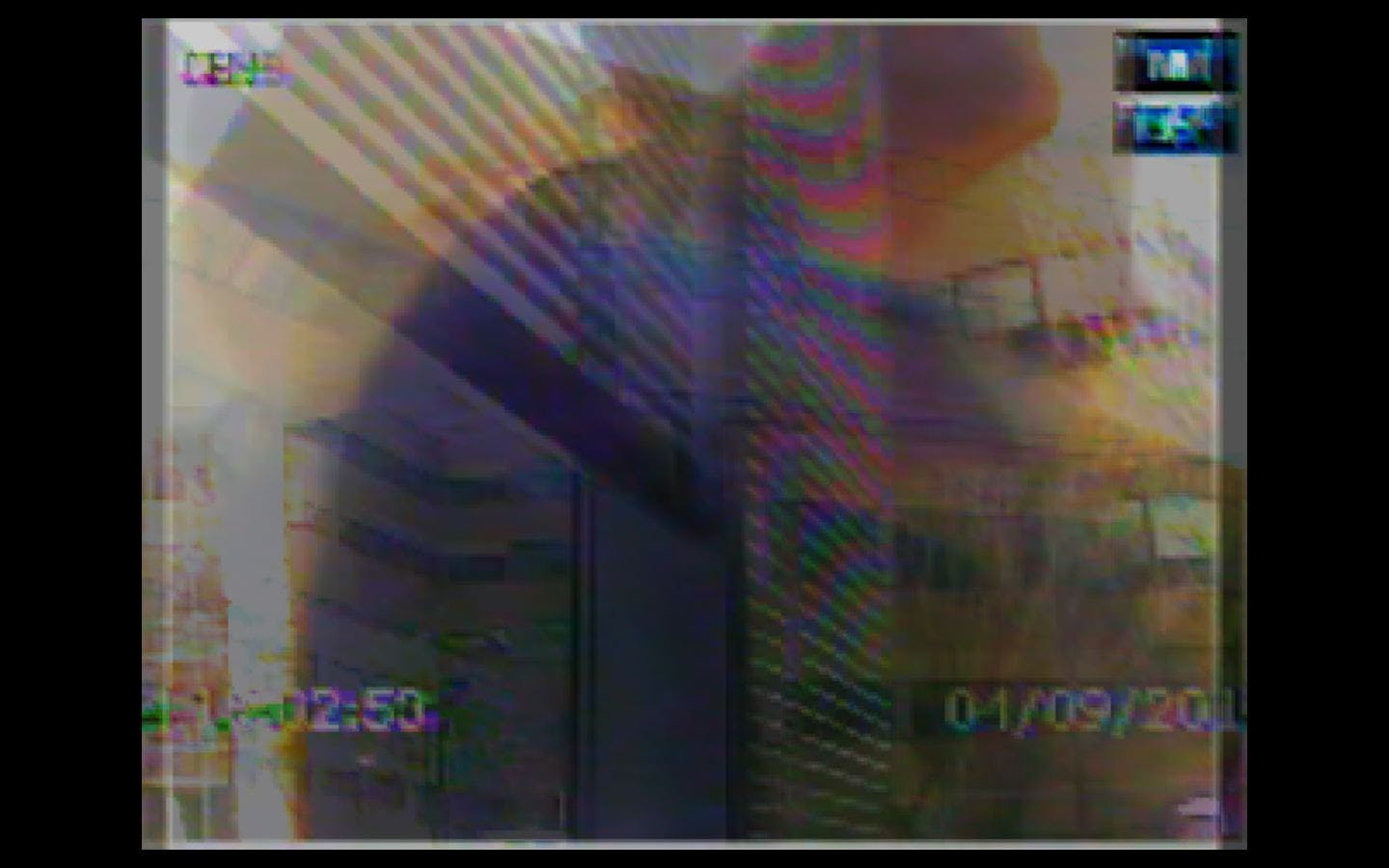 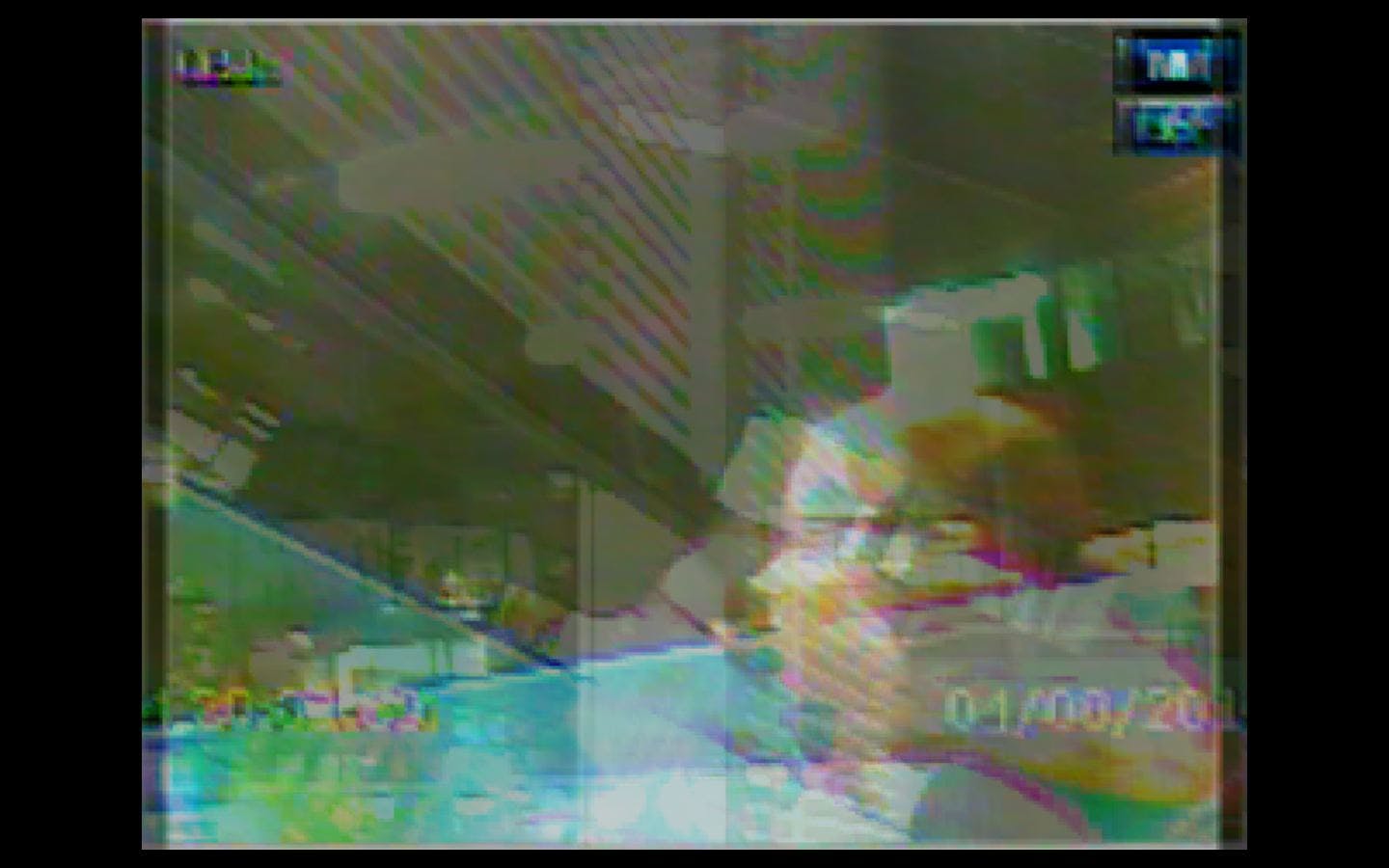 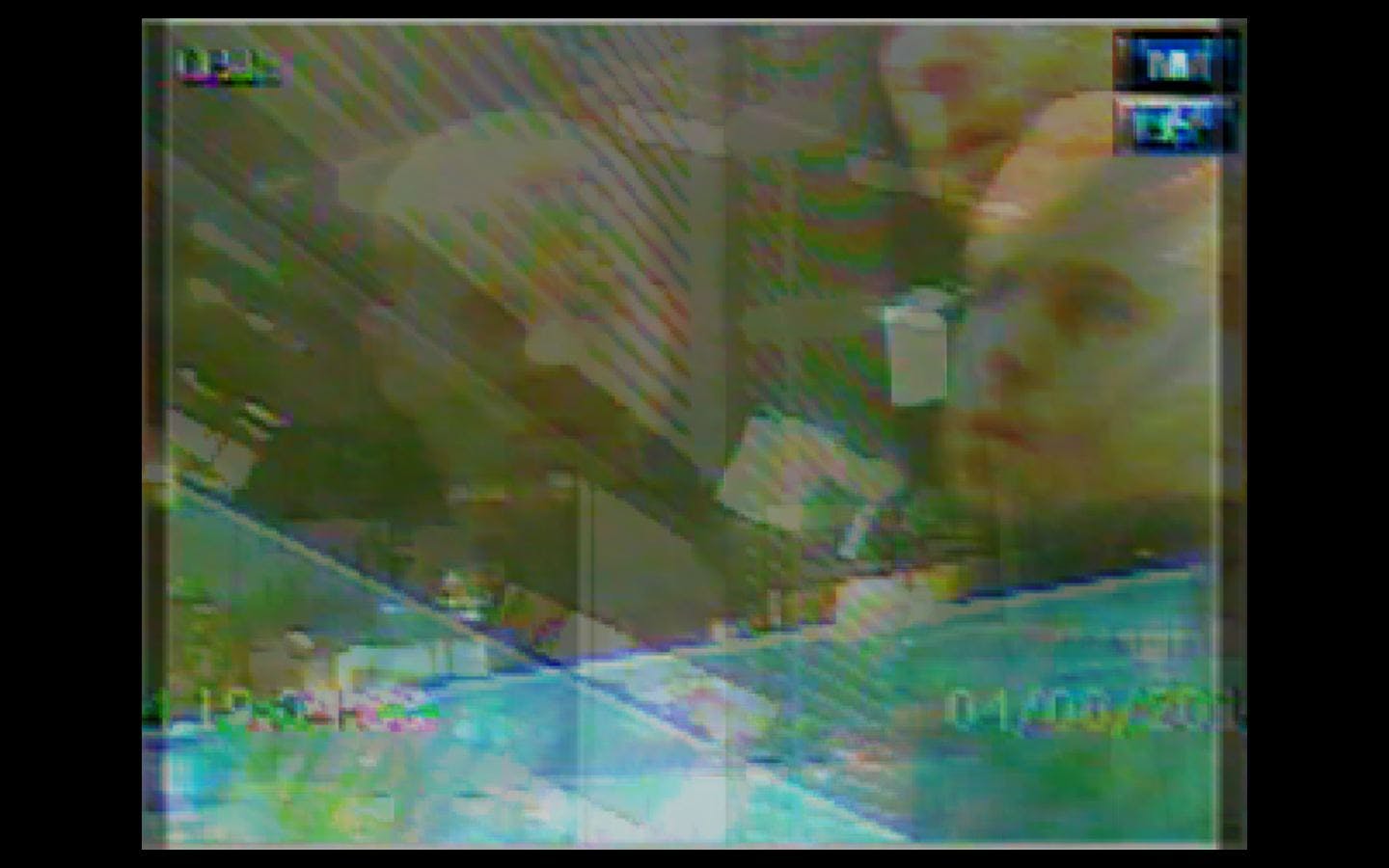 The people who walk past can find their images on the Proceed website, and can request that they be taken down.

The project is meant to make people question the amount of information they share. Zimmer and Brickley want people to examine whether there is a difference between surveillance and self-surveillance. “We are also testing people’s tolerance towards surveillance,” Brickley told NBC Philadelphia. “If their likeness is blurred or layered does that mean they are still being watched?”