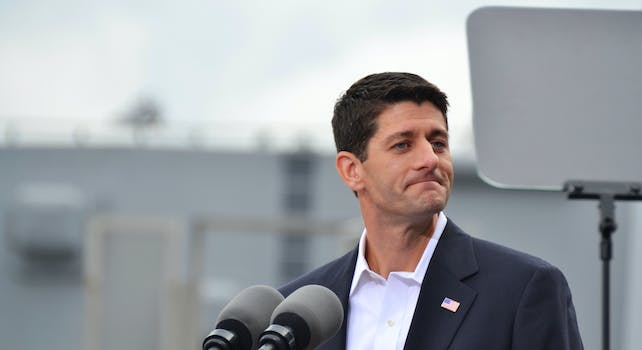 For the second time since December, rumors swirled Wednesday morning that Speaker of the House Paul Ryan (R-Wisc.) would not seek reelection. This time, though, it’s for real.

The New York Times reported that Ryan will announce to colleagues that he isn’t going to run for another term. That news came on the heels of an Axios scoop from Ryan “confidants” who said the speaker was done in Congress.

Later in the morning, Brendan Buck, a counselor to Ryan, confirmed the news in a statement.

“This morning Speaker Ryan shared with his colleagues that this will be his last year as a member of the House. He will serve out his full term, run through the tape, and then retire in January. After nearly twenty years in the House, the speaker is proud of all that has been accomplished and is ready to devote more of his time to being a husband and a father.

Paul Ryan is retiring to spend more time with his tax cuts, not reading Trump's tweets or really paying attention to anything at all https://t.co/Db7bRYMHgu

Ryan is leaving Congress after achieving his lifelong dream of tax cuts for the rich, but unfortunately he's always going to regret not robbing old people of their SS. #takers https://t.co/p3YuEjO5NN

Wonder if Mike Pence will require Paul Ryan to have a funeral for his aborted career.

It looks like Paul Ryan wants to get the hell out of dodge before s**t hits the fan… https://t.co/iZPqZpmRRu

Ryan’s departure comes as Republicans fear a Democratic wave in both the House and Senate in 2018. Ryan was expected to face a difficult fight in his own district, as Democrats jumped at the chance to run against Ryan.