Ever wanted a drone that looks like an X-Wing? Parrot has you covered.

Parrot just debuted a new minidrone in Paris, one which is sure to have you dreaming of adventures from a long time ago in a galaxy far, far away. The Parrot Swing is a combination quadcopter and fixed-wing drone, that can take off vertically and then switch to a more streamlined plane style mode. Best of all when it makes its transformation it looks sort of like an X-Wing. 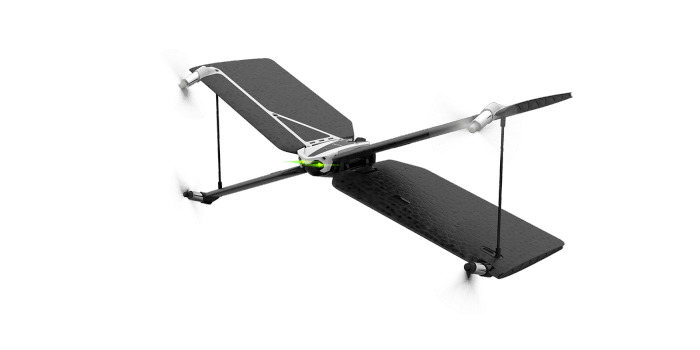 The Swing is controlled by Bluetooth and comes with its own gamepad. Its Bluetooth sensor allows it to fly up to 300ft up without losing connectivity, so don’t be afraid to take this bird up into the sky. With a top speed of 18 MPH you’ll be reaching the stars in no time. The Swing will carry a not-outrageous price tag of $155.

If you’re looking for a slightly more budget-friendly option, Parrot also unveiled an upgrade to its standard quadcopter design dubbed the Mambo. 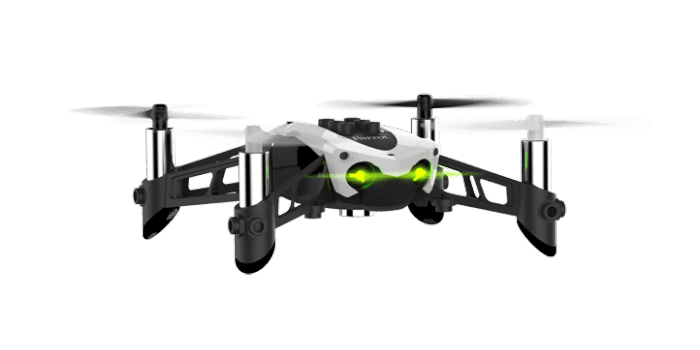 The Mambo will set you back $130 but features expansion bricks not found on the its fancier Swift sibling. You can order Parrot’s minidrones direct from the company here.