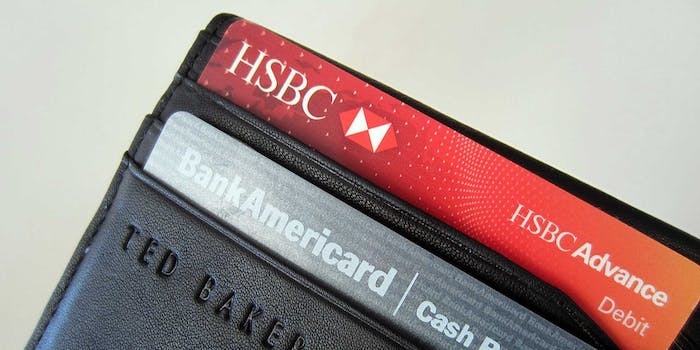 Reporters for Metronews found that anyone could easily cast multiple votes in Paris' mayoral primary.

Paris’s first online election open to all eligible voters, promoted as “fraud-proof,” and “ultra-secure,” turned out to be extremely easy to hack.

Journalists from Metronews in France found that, contrary to claims that the new system was secure, anyone with a credit card could register to vote multiple times at €3 a pop for the election, a primary for Paris’ mayor. One reporter even registered as former French President Nicolas Sarkozy.

It’s unclear if, or how many, genuine fraudsters pulled the same trick. But the report is enough to cast crippling doubt on the election results.

The race within Sarkozy’s own party, Union for a Popular Movement (UMP), was bitterly contested. Former Prime Minister François Fillon, who lost his party’s endorsement by a narrow margin, accused his rival, Jean-Francois Copé, of  “fraud on an industrial scale.”

UMP, the more conservative of France’s two major parties, is particularly split on the issue of gay marriage in the country, and has recently been accused of trying to rig its own party elections.

After hosting an emergency meeting Saturday, UMP decided to not reschedule the election in the face of easy fraud, according to the Independent.