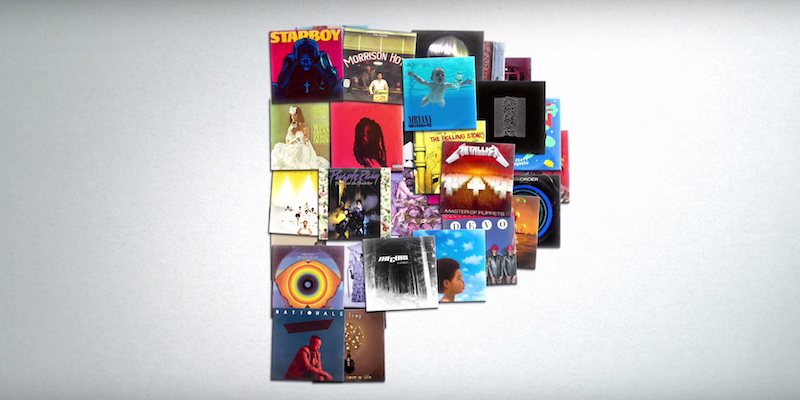 CFO Naveen Chopra will be the interim CEO as the search for a new leader continues.

Pandora announced a series of changes to its executive management today.

Co-founder Tim Westergren is officially stepping down from his position as CEO, forcing the company’s board of directors to search for a new leader. Westergren will also be leaving his position on the board, and will be replaced there by Jason Hirschhorn, former co-president at Myspace and previously the chief digital officer at MTV. Pandora CFO Naveen Chopra has been named interim CEO until the company finds a more permanent replacement.

“We invented a whole new way of enjoying and discovering music and in doing so, forever changed the listening experience for millions,” Westergren said in a statement. “We rebuilt Pandora’s relationships with the music industry; launched a fantastic Premium on-demand service, and brought a host of tech innovations to our advertising business. With these in place, plus a strengthened balance sheet, I believe Pandora is perfectly poised for its next chapter.”

The popular streaming service will also lose president Mike Herrig and chief marketing officer Nick Bartle.  The changes come just weeks after Siriux XM announced it would invest $480 million for a 19 percent stake in the music streaming service. It was rumored Sirius XM would purchase Pandora outright, but the broadcasting company took a more conservative approach. Verizon has also been linked to investments in the company.

Pandora is quickly being left behind in an increasingly competitive market. Last year the service, one of the first successful music platforms in the smartphone era, had net losses of more than a quarter of a billion dollars as its user base left for other platforms like Spotify and Apple Music.

The company will be hoping its new deal with Sirius and fresh talent can help it regain its position among growing rivals.