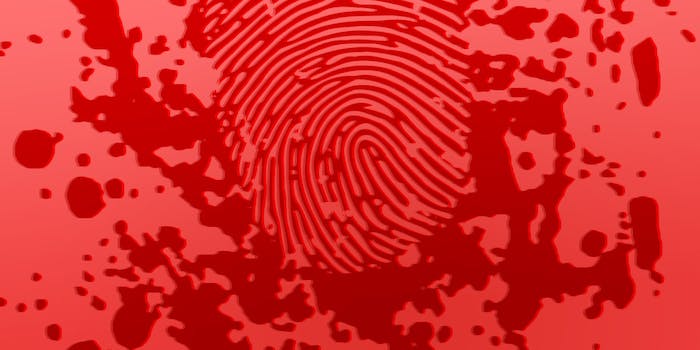 Early Sunday morning, a gunman entered a gay club in Orlando and opened fire. He killed 49 people and another 53 were wounded.

The attack at Pulse was the deadliest mass shooting in the U.S. history. However, at its core, the incident itself was not unique. Mass shootings, albeit on a considerably smaller scale, are a regular occurrence in a county where guns now outnumber human beings.

The Orlando shooting occurred on June 12. According to a tally kept by the nonprofit Gun Violence Archive, it was the 15th mass shooting in the United States this month alone—meaning the country has been averaging in excess of one mass shooting incident per day in recent weeks.

The Gun Violence Archive classifies a mass shooting as an incident where “four or more [people are] shot and/or killed in a single event…at the same general time and location, not including the shooter.”

Here is a brief accounting of each incident.

Chadd Evans, a former football player for University of Colorado Boulder, was arrested in Tulsa, Oklahoma in connection with a shooting in Denver that police called a “drug deal gone wrong.”

28-year old Daterryn McBride entered the lobby of a Phoenix Motel 6 and opened fire, hitting both employees and guests of the hotel. McBride committed suicide after a string of carjackings committed while fleeing capture by police.

Witnesses to a shooting at Coney Island reported that the suspects opened fire immediately upon getting out of their vehicle and, prior to the attack that sent four people to the hospital, a group of children had been playing in the area. Twelve hours before the incident, another man had been shot on the same block.

During his 15-minute rampage across the southwestern Florida city, 31-year old Christopher Moran shot a motorcyclist, an employee of a Circle K, and a young child before being killed in a shootout with police.

Four people were hospitalized with gunshot wounds after police were called with reports of a fight.

The shooting outside of a sports bar called The 5th Quarter in California’s San Joaquin valley occurred following a disturbance inside the establishment. The four people were shot while driving in an SUV leaving the scene. Samuel Bermudez, 27, was later arrested for allegedly carrying out the attack, which police believe to be gang-related.

A suspect opened fire outside of the Big Ben liquor store before fleeing on foot.

Seventeen year-old high school student Raekwon Brown was killed in a shooting outside of a pizzeria near his school that injured three more, two of them teenagers and the other a 67-year old woman. “”When a 17-year-old dies on the street, coming out of school, then we all should be outraged, and shame on anybody who does not step up and help us out with this,” Boston Police Commissioner William Evans told WCVB.

Four people were injured in an early morning shooting authorities believe to be drug-related. Three of the four people shot, including one 16-year old girl, were hospitalized due to their injuries.

One person was killed after a fight broke out early in the morning at a large party in an apartment complex.

Following an argument with his ex-girlfriend, a 46-year old man shot and killed his former partner’s two teenage daughters, aged 13 and 17, before turning the gun on himself. The woman and her son, who were both shot, were able to escape.

One person was killed when gunfire erupted outside of an ice skating rink. “There were several parties out here, like baby’s birthday parties,” one witness told the Stockton Record. “It was extremely dangerous. Everybody was getting down on the ground. This is insane.”

Two of the four victims of an early morning shooting were airlifted to the hospital after a physical alternation at a party led to gunshots.

The terrorist attack at Orlando’s Pulse nightclub was the deadliest mass shooting in American history.